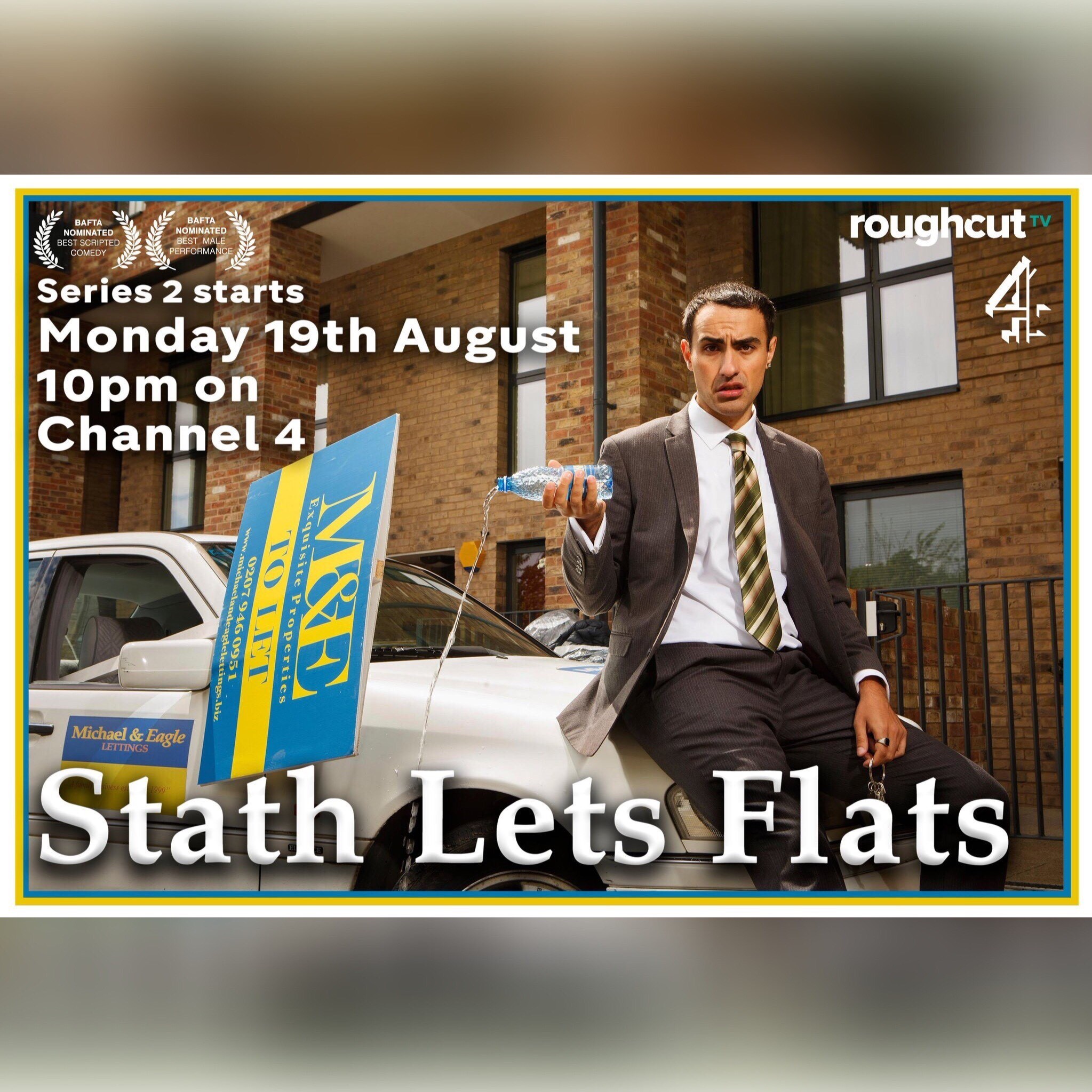 The comedy series with Jamie Demetriou as incompetent Greek-Cypriot lettings agent Stath is back to Channel 4. Catch up on episode one of season 2 on 4oD here. Watch 'Stath Lets Flats' on Channel 4 Monday's at 10pm.

Amy Wadge composes music for Eye Of The Storm Musical