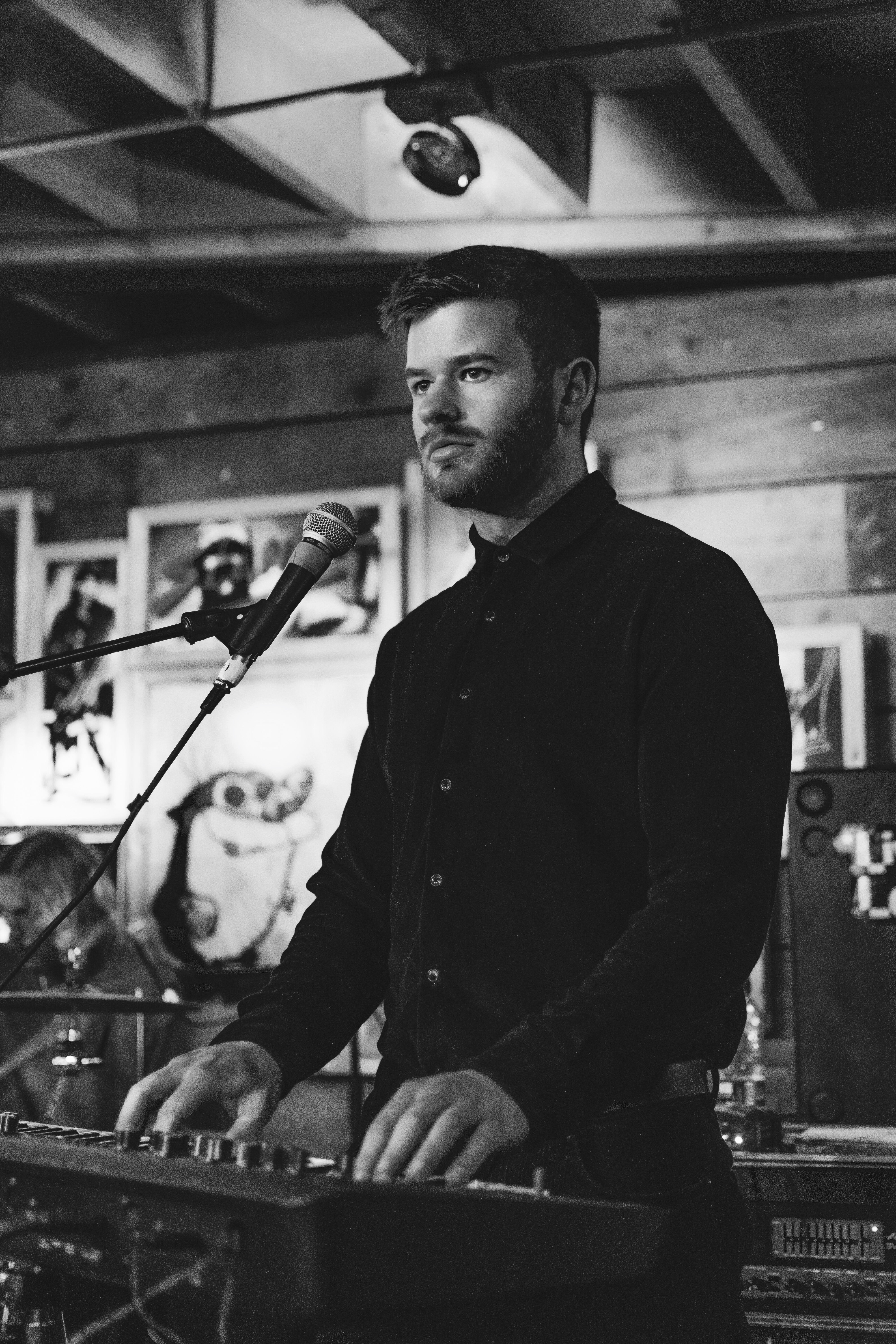 Robert Primrose is a media composer based in Bristol. Graduating from Bath Spa in 2017, Primrose has produced soundtracks for iconic brands such as Honda with the exhilarating 'Are You Type R?' and Sanctuary Spa, with the beautiful 'Let Go'. The latter created a global movement, amassing more than 55 million streams online and featured in The Times, Telegraph, BBC, Marie Claire and Huffington Post. Most recently Robert composed the soundtrack for Demelza's 'Full Life' appeal where he collaborated with Daniel Radcliffe who provided the film's narration. The piece has been shortlisted for the Charity Film Awards and could yet be crowned the winner.

Aside to his media composition, Robert Primrose is also known as Roo Primrose, Producer & Songwriter who has written songs that have had significant coverage on Radio 1 and Elton John's Rocket Hour show. 'Tastes Like Money' was awarded Radio 1 Introducing track of the week. He has also played Glastonbury's John Peel Stage in his own right. 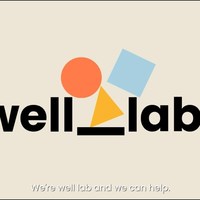 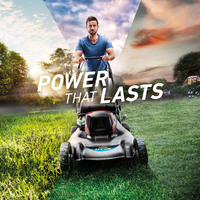 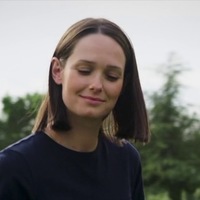 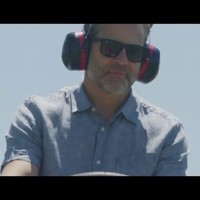 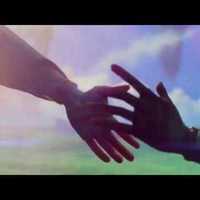 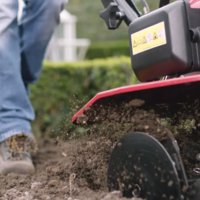