Founded in 2004 and celebrating 18 years, BDi has established itself as a Grammy award winning independent music publishing business representing songwriters, composers and TV production companies with deals tailor-made for individual creative talent. We develop and nurture songwriters across a range of disciplines and genres, negotiating tirelessly on their behalf as well as searching for the best commercial opportunities for our catalogues. BDi’s catalogue includes 35 co-written songs with Ed Sheeran and many more hit songs across the global charts.

BDi Music is administered by Bucks Music Group on a Worldwide basis. 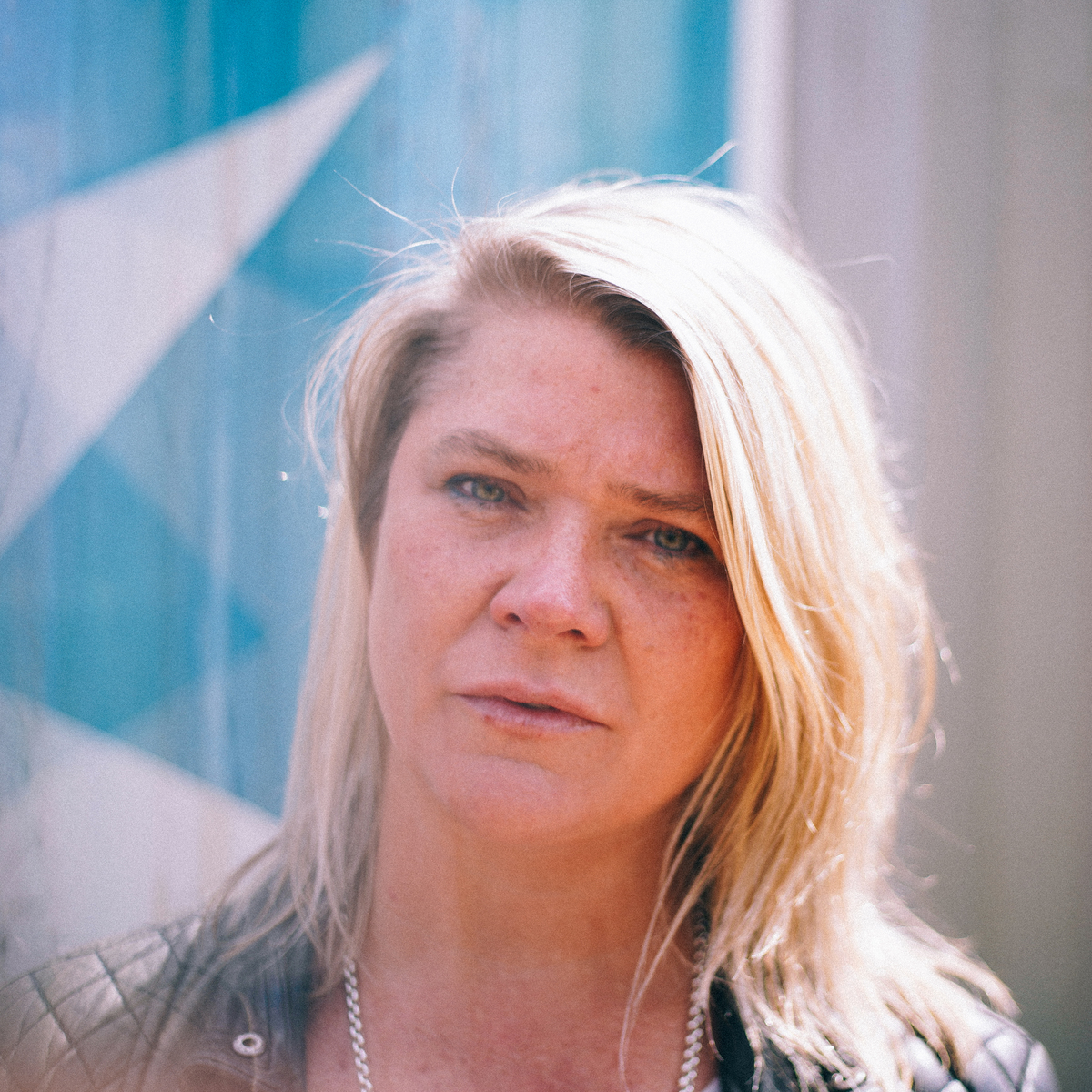 With a First-Class music degree, Sarah’s career blossomed initially at the BBC: starting out as a TV Floor Manager moving to Researcher and then to Liaison Executive to Heading up the Music Publishing division at BBCWW. In 2004, Sarah set up her own independent music publishing company, BDi Music which, 18 years later, is a thriving, multi-million pound business garnered with Ivor Novello, BAFTA, RTS and Kerrang Awards. BDi owns and controls a highly reputable & valuable catalogue of songs including over 30 Ed Sheeran co-writes. Sarah is also Director A&R at Bucks Music Group, Director of The Movement London and Board Director of The Music Publishers Association Ireland. Sarah is one of the key industry advisers on the PRS Foundation Momentum Fund. Sarah tirelessly develops the careers of unbeatable, innovative and creative Artists, Producers and Songwriters. 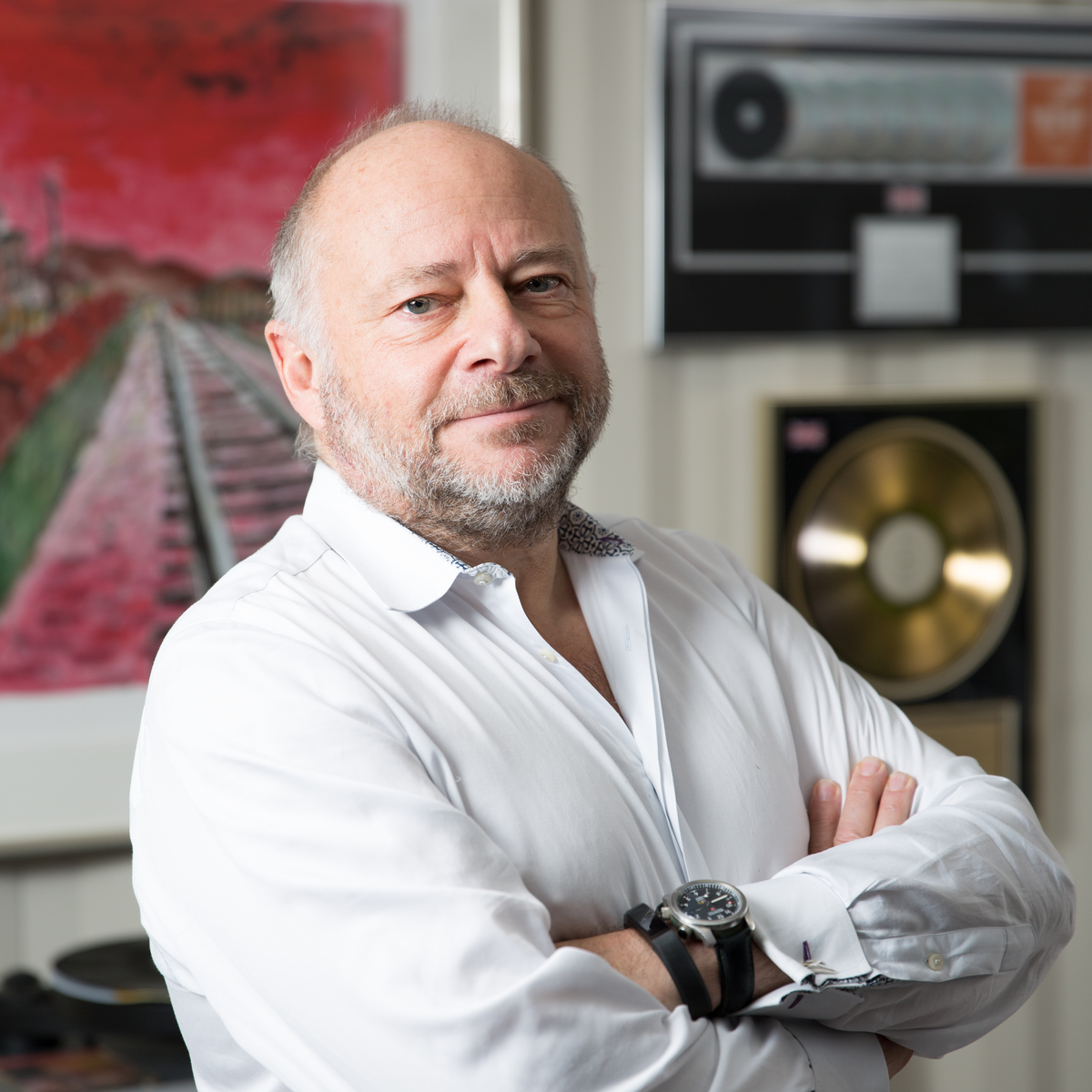 Simon Platz is Managing Director of Bucks Music Group and Co-Director of BDi Music. He has 20 years of experience in international music publishing. In 1984 Simon joined his family firm Essex Music – founded by Howie Richmond and Simon’s father, David, in the 1950’s. The Essex catalogue, including titles by the Rolling Stones, David Bowie, Marc Bolan and Joe Cocker, form the backbone of Bucks Music Group today. Essex was de-merged soon after Simon joined and Bucks Music became the Platz family company moving forward. Bucks Music Group now encapsulates a number of wholly owned companies across the world and boasts a varied roster of composers covering all types of music genres from drum and bass to rock and roll to jazz and more. Simon has also expanded the Bucks business into television and film music rights. Bucks’ recent Ivor Novello successes include 'Beautiful Liar' by Amanda Ghost and Beyonce; 'You’re Beautiful' by Amanda Ghost, Sacha Skarbek and James Blunt; and 'Elizabeth' by Rob Lane. Simon is a founding member of the PRS Media committee, sits on the board of the Music Publishers Association, is a board Director for both PRS and MCPS and is Chairman of IMPEL. 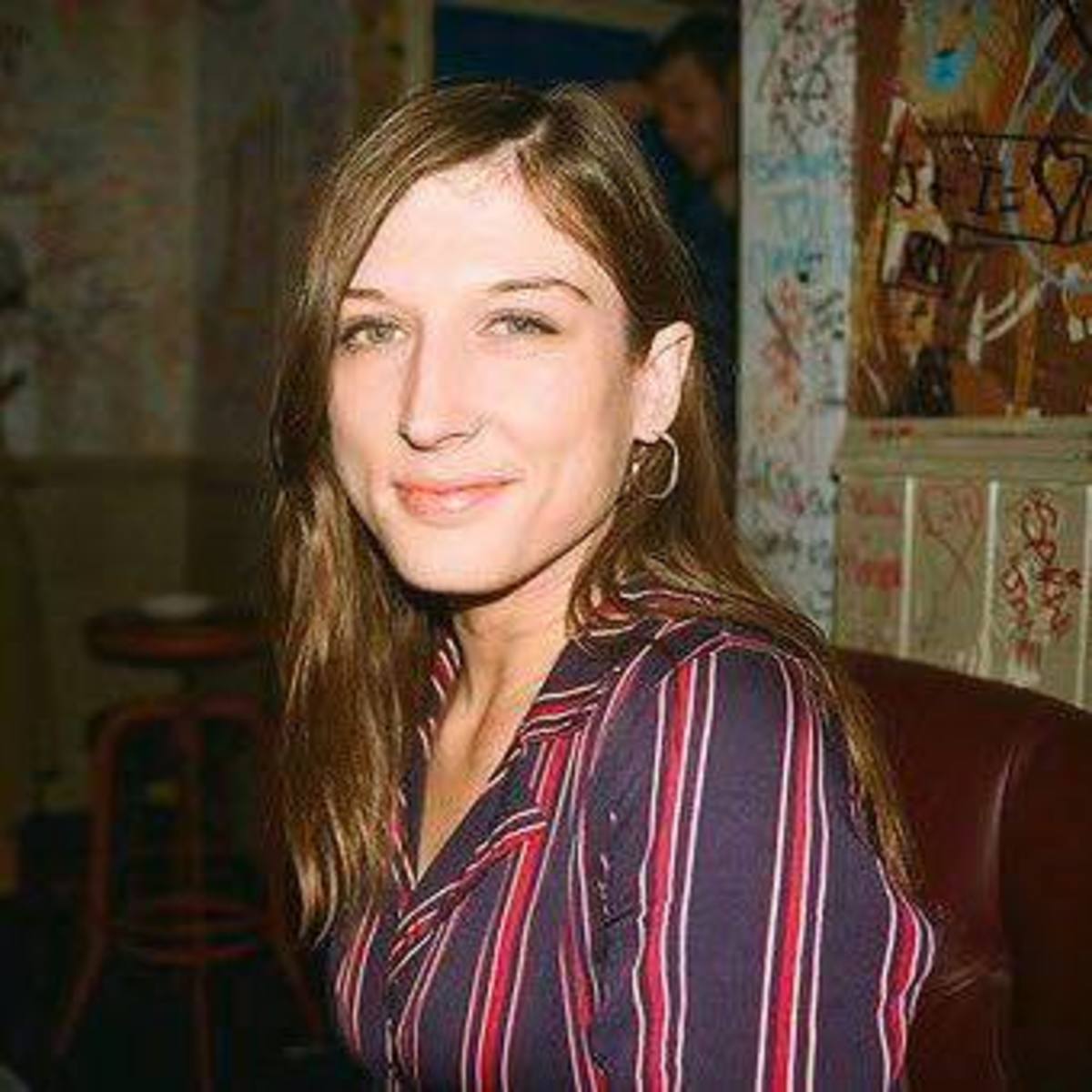 Rhiannon studied English Literature and German at Birmingham University but as a keen musician herself, had always been intrigued by the music industry. She started off at Bounce Publishing, headed up by Charlotte Church and Charlotte's then manager, Rhiannon Morgan-Bell. At Bounce, she worked as part of a small team and quickly got involved with the licencing and sync departments, helping Bounce's Licensing Manager pitch for briefs. Rhiannon also worked for Morgan-Bell Management as an Assistant Artist Manager where she co-managed Kizzy Crawford, Sion Russell Jones and Paper Aeroplanes. As well as taking care of the artists' catalogue and managing press campaigns, Rhiannon also accompanied Crawford and Russell Jones on trips to Germany, acting as a Tour Manager and interpreter. In January 2016 Rhiannon moved to London and started working for both Bucks Music Group and BDi Music as Creative Assistant to Sarah Liversedge, supporting Sarah's large and diverse roster, arranging writing sessions and collating key A&R information for the team. In 2018, Rhiannon was promoted to A&R Coordinator where she now holds her own roster. 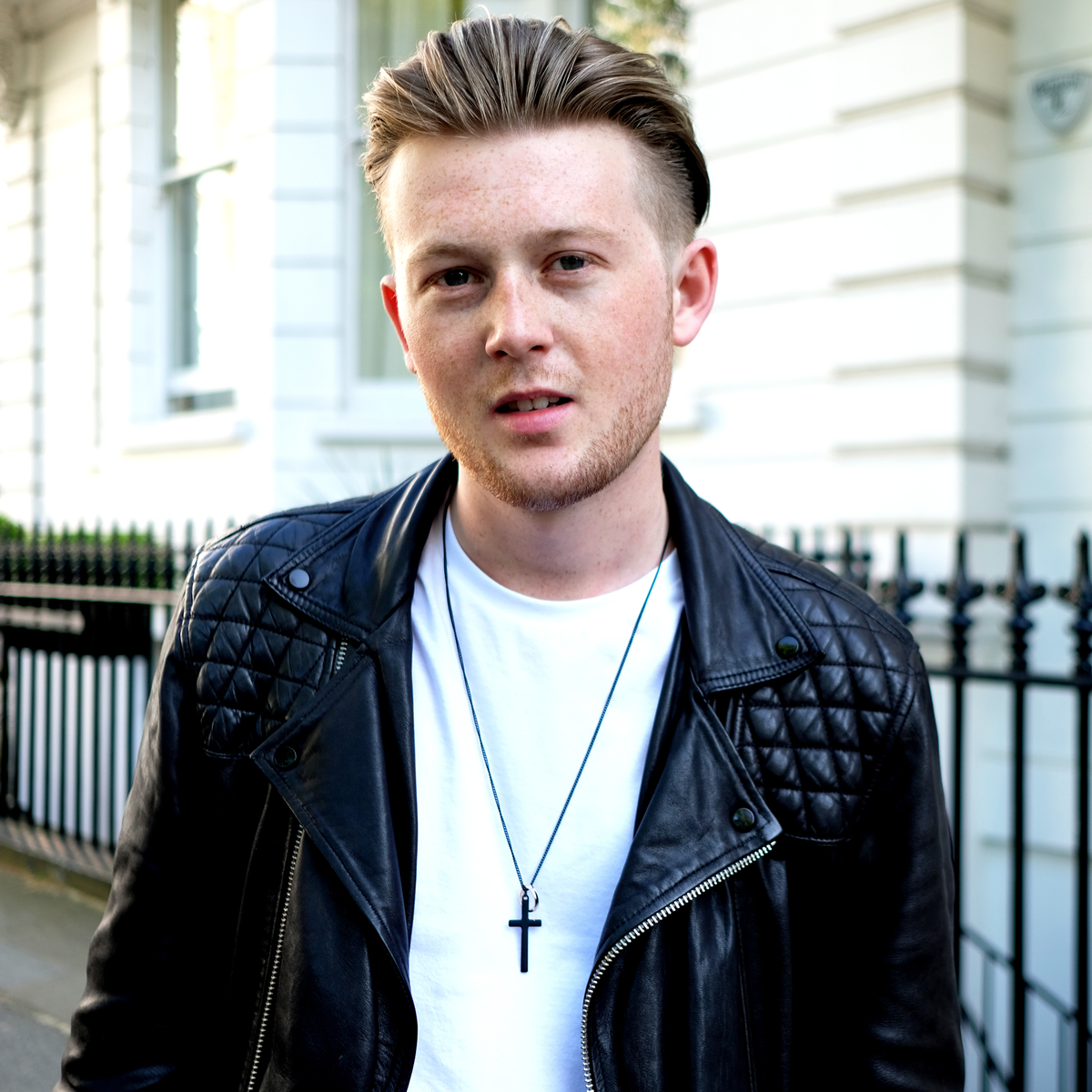 James studied Commercial Music at Bath Spa University where he achieved a BA Hons and Masters degree, specialising in Performance, Songwriting and Digital Marketing. A singer, songwriter, musician and music videographer, James has been keen to help develop other people’s music just as much as his own. He started off at a young age in choirs and orchestras and went on to playing gigs in the bars and clubs of London as a teenager. James knew this was the industry he was born to be in. He pursued this calling by moving to Bath to study and hone his craft. During the 4 years of his music course James played in countless bands, organised a UK Tour and created music videos from scratch for himself and others. James is a live music enthusiast ensuring he attends shows for artists he loves, is recommended to see and those who are completely unknown to him, big or small, day or night. From this he organised and hosted the open mic at prestigious and historic music venue Moles. After graduating in the summer of 2017, and by maintaining strong relations with professionals in the London music scene, he was offered a role as Creative Assistant to Sarah Liversedge, Managing Director of BDi Music and Director of Creative A&R at Bucks Music Group. He is now a valued member of the A&R team as he strives to develop and grow the publishing roster.