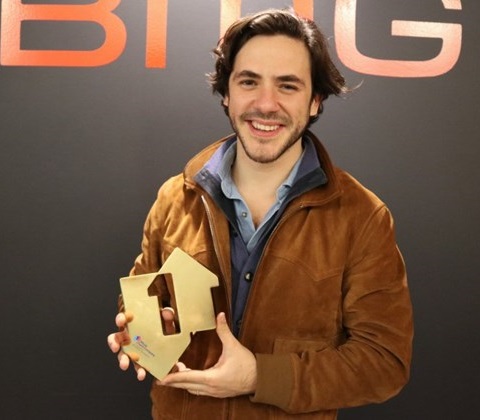 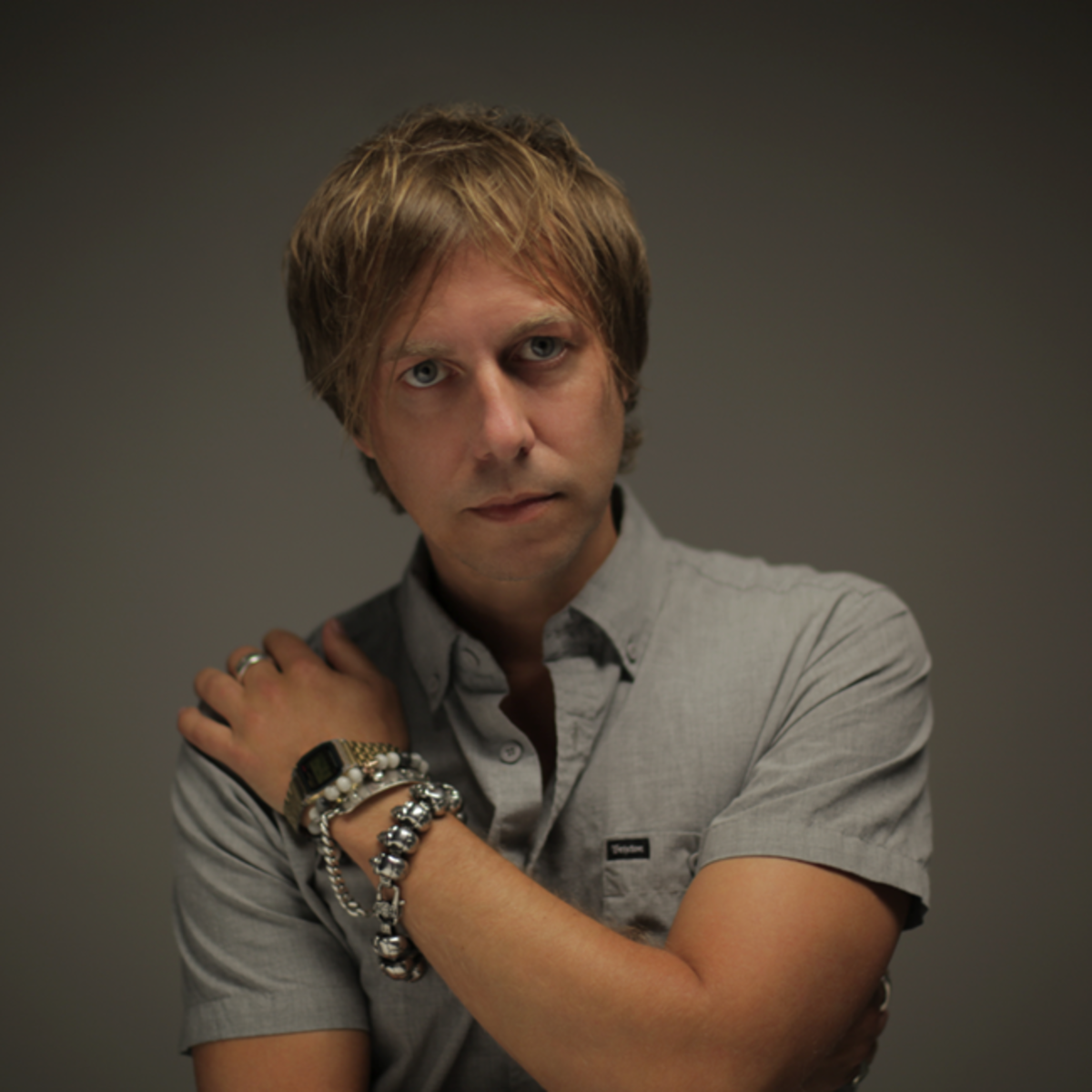 Congratulations to Jack Savoretti, whose new album 'Singing To Strangers' debuts at Number 1 on this week’s Official Albums Chart featuring the songs 'Dying For Your Love' and 'Better Off Without Me' co-written by BDi songwriter producer Jake Gosling.

Jack’s sixth collection is his first to top the chart, shifting just over 32,000 combined sales over the past seven days. The British singer-songwriter’s last two albums, Sleep No More (2016) and Written In Scars (2015), both peaked inside the Top 10.

Get your copy here.