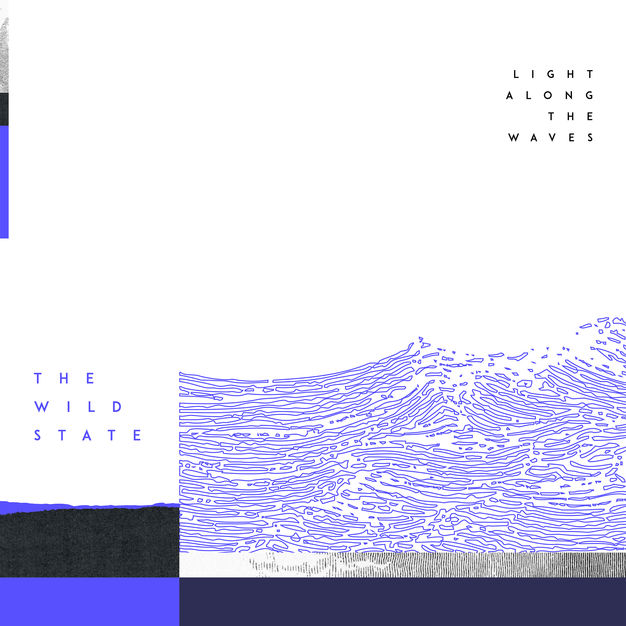 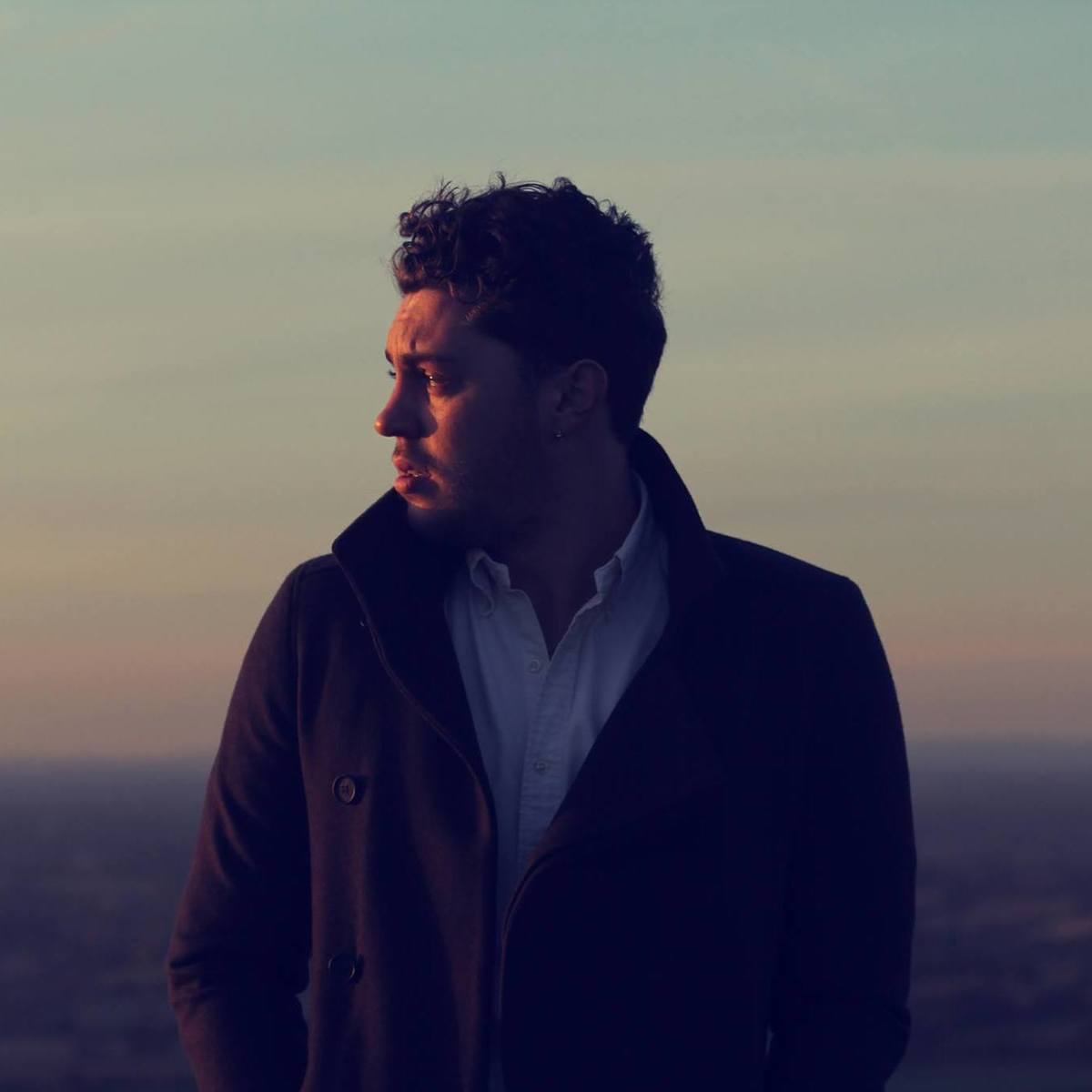 Brighton band The Wild State have released their debut album ‘Light Along The Waves‘, via US label Beverly Martel. Produced by Grammy-award winning Peter Katis in Connecticut (the producer behind The National, Kurt Vile and Interpol) The album features 8 brand new tracks and the singles 'Air Runs Out', 'Youth' and 'Lavender' which has been made BBC Introducing's record of the week.

All songs on the album are performed and co-written by BDi singer songwriter Oliver Spalding.

'One Day In Gaza' Tonight at 9PM on BBC Two