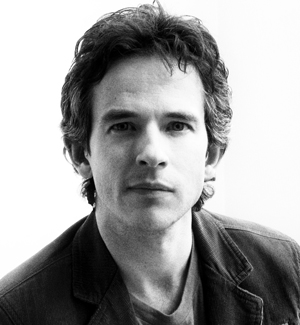 Jim has been composing music for television and film for 16 years. His 50 plus credits cover productions for BBC, ITV network, C4, C5, ad agencies, theatre, multimedia and film companies. He has twice been nominated for an RTS Award, in 1998 and 1999 and had a CD and DVD release of his music for BBC2's The Planets series. Jim scored the music for the BBC drama, Fairy Tales: Billy Goat’s Gruff for Hattrick Productions, as aired on BBC 1 along with a 3 part drama for BBC 4, entitled, Freezing. His other credits include; The Commander for ITV, Coming up for Ch 4, The Virgin Mary for the BBC and the S Club film, ‘Seeing Double’, which was directed by Nigel Dick who is notorious for his pop promos including Band Aid, Oasis, Guns ‘n’ Roses and Britney Spears. Seeing Double was released through Columbia/Tri Star in April 2003. He most recently completed the music for Wales in Australia, a documentary for BBC and Nelson’s Caribbean Hellhole for BBC4.

Before turning professional as a composer, Jim spent 5 years at the BBC as a cameraman. Not surprisingly his experience there has proved invaluable in writing music to film. 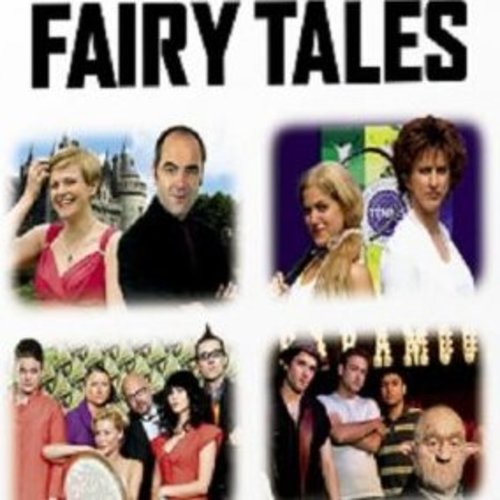