A Welsh speaker with Bajan heritage, 23 year old Kizzy Crawford's solo career began just a few years ago and in that time, Kizzy has developed an increasing sophistication to her songwriting and performance, which is complimented by her soulful voice that boasts both range and charisma.

Her ambition as a young Welsh Black artist is to make her mark by fusing bilingual soul-folk jazz and she's already getting recognition for her work with airplay on BBC Radio 1, BBC Radio 2, BBC 6Music, BBC Radio 4, BBC Radio Wales, BBC Radio Cymru and Jazz FM. .

Kizzy signed to publishing company BDi Music in 2014 and she was later selected as a BBC Horizons12 Artist which included the opportunity to perform a live session at BBC Maida Vale. Kizzy was also a featured artist with Gwilym Simcock for a BBC Radio 4 music programme and she was invited to perform on The Verbs ‘Young Talent’ programme for BBC Radio 3. Kizzy ... ...Read more 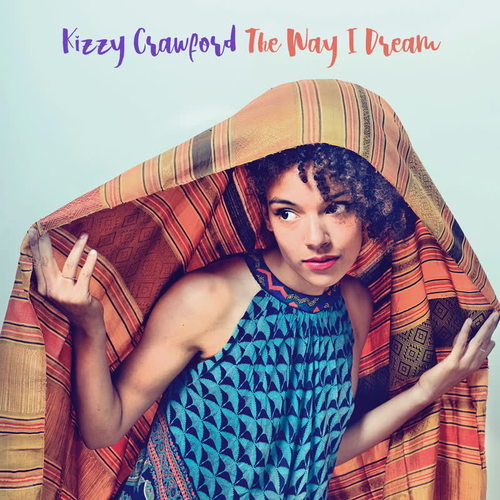 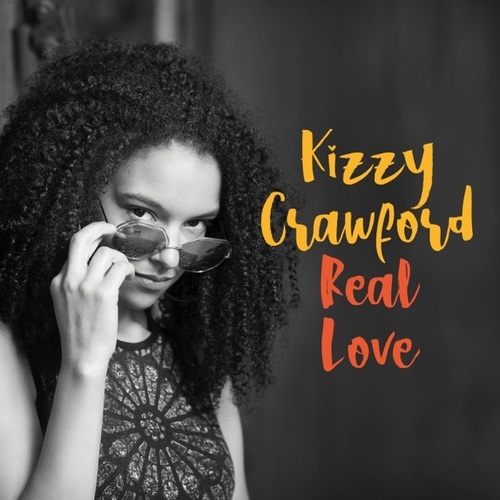 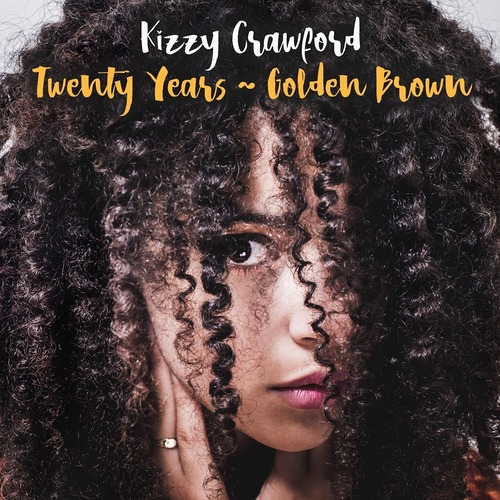 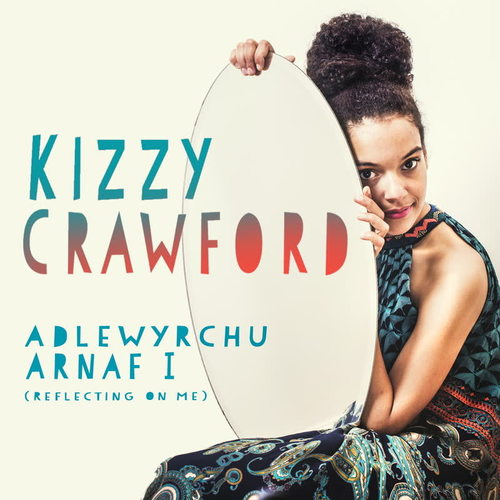 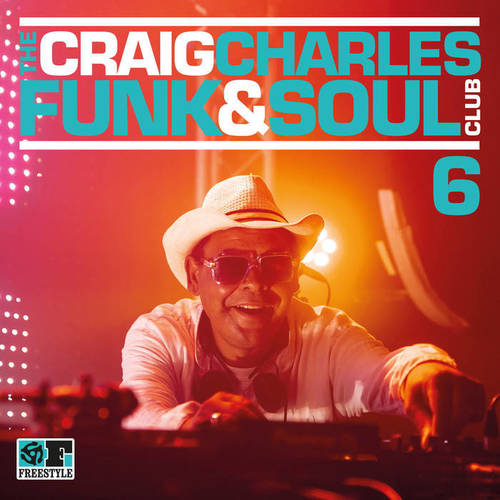 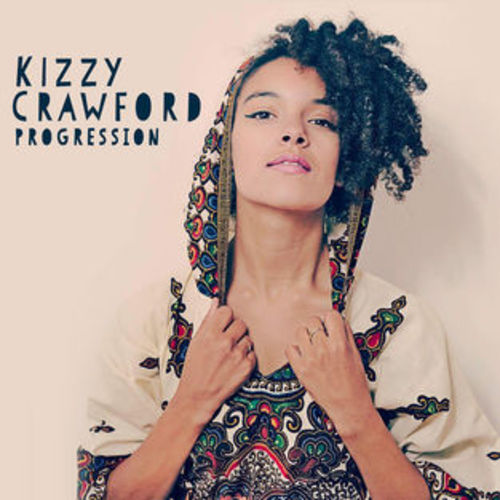 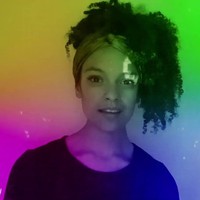 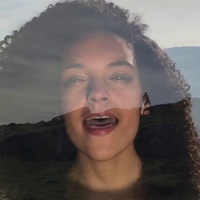 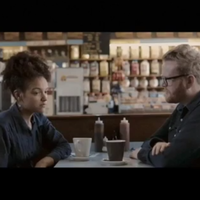 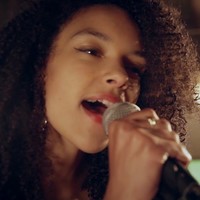 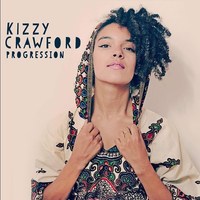 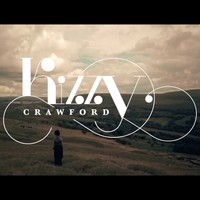