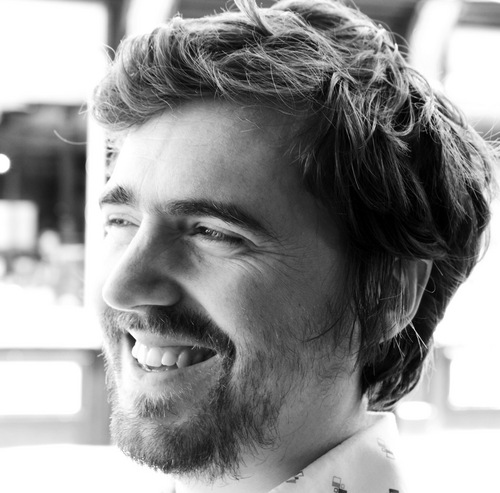 In a decade of writing music for television, Mat has composed original music for a wide range of acclaimed primetime documentaries such as the Emmy & Bafta winning "Syria: Behind the Lines”, and the Bafta winning “Rio Ferdinand: Being Mum and Dad”. His music has been broadcast on all major television networks in the UK, as well as many worldwide. 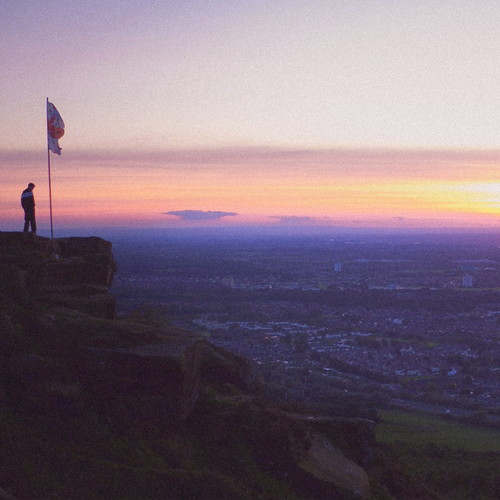 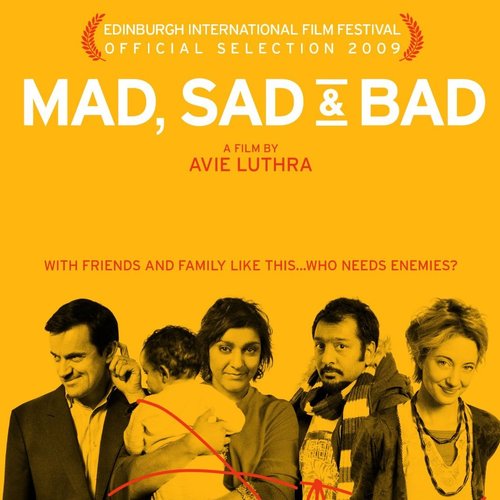 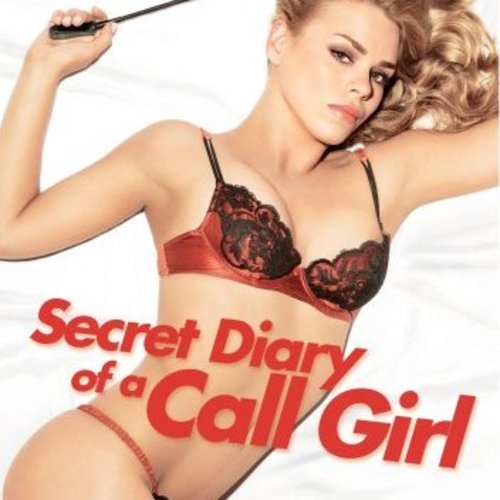 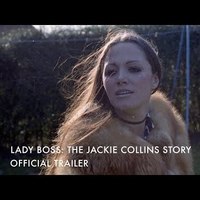 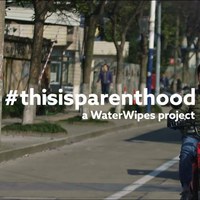 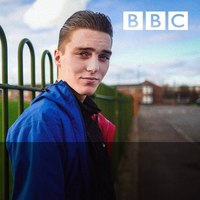 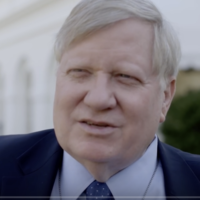 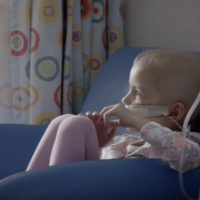