The Magic Gang are Jack Kaye, Paeris Giles (pronounced Paris), Angus Taylor and Kristian Smith, originally from the New Forest now based in Brighton. The band met whilst studying at Bimm. The band have toured with the likes of Courtney Barnett, Wolf Alice and Swim Deep and released a single and an EP both through new label Telharmonium. In January 2018 the band were nominated 'Best New Artist' for the NME Awards 2018.In February 2018 their first single 'Getting Along' from their self-titled debut album, was played for the first time on Radio 1 as Annie Mac's Hottest Record in the World. In March 2018 they released their debut album which charted at No.12 in the Official UK Music Album chart. They are signed to Warner Music UK. It may sound simple on paper, but the continued success of The Magic Gang is built on a pure and unadulterated premise: chasing down a really good pop song. They may take inspiration from the likes of Mac Demarco, Weezer, Sean Nicholas Savaga and Pavement, but the brilliance of their music is the way it draws from and builds upon the harmonic quality of classic pop’s most celebrated groups: the symphonic arrangement of The Beach Boys, or the enduring melodics of Frankie Valli and the Four Seasons. Then The Magic Gang dust it all off with their own unique shine. They are currently writing their second album. 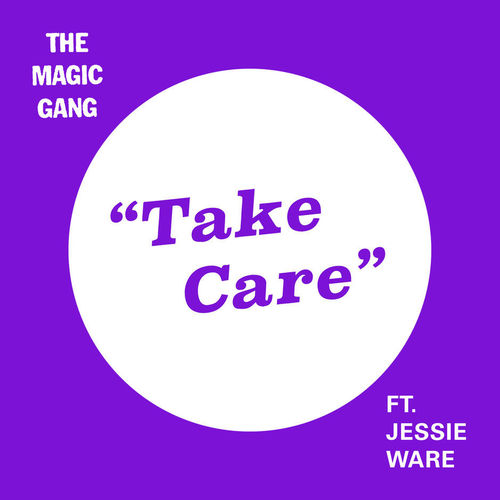 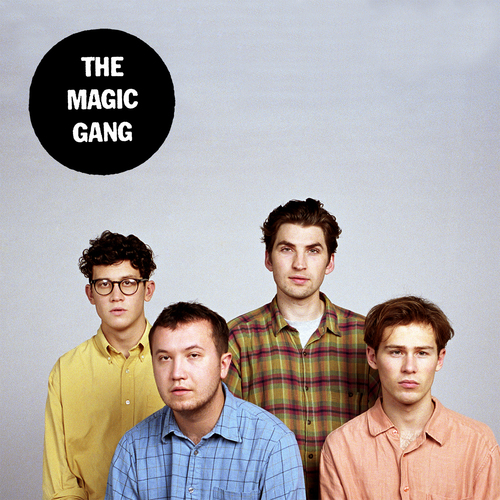 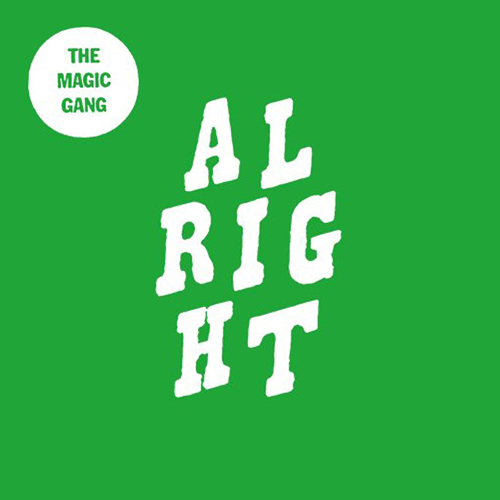 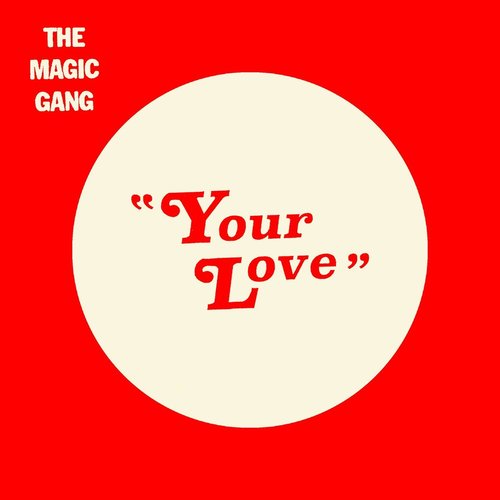 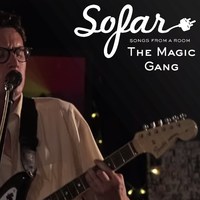 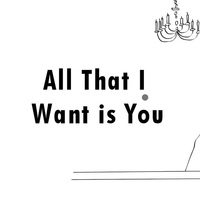 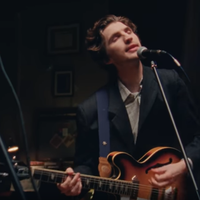 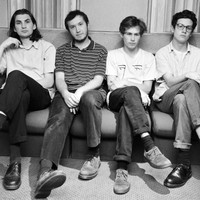 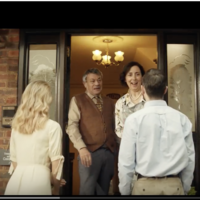 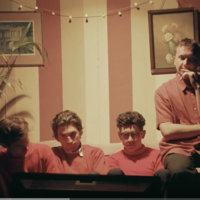