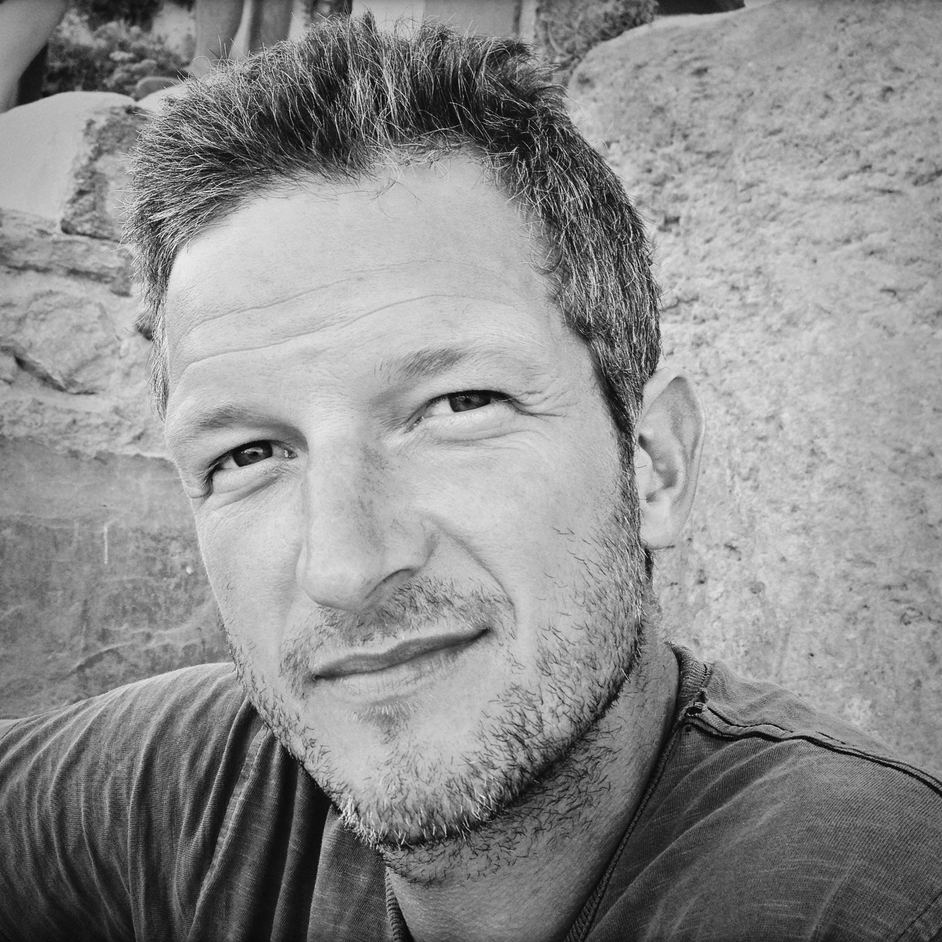 Barnaby is an Emmy-award winning composer, best known for scoring the landmark BBC series Wild Arabia (2013), the critically acclaimed Nature’s Great Events (2009) and Frozen Planet: On Thin Ice (2012), the winner of the inaugural Music and Sound Award for Best Original Composition for TV. Drama credits include three seasons of the RTS Award-winning The Indian Doctor. Camera Trap, a Bigscope/Pinewood feature film directed by Alex Verner, has been nominated for a Music and Sound Award 2016. Barnaby is sought after for his versatile, intuitive approach and talent for working across musical genres. His scores range from the hard-hitting Shooting Under Fire (2005), a feature-length documentary for National Geographic on the Israeli Reuters News Agency, to lyrical character-driven scores, as heard in the BBC’s Bear Family and Me (2011). Barnaby works regularly with top-flight orchestras such as the Royal Philharmonic Orchestra and the BBC Concert Orchestra, to pr... ...Read more 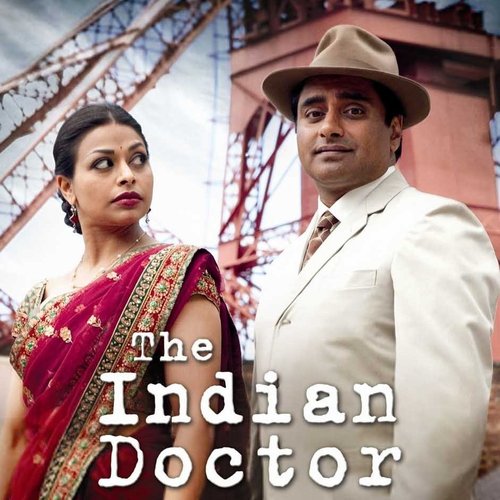