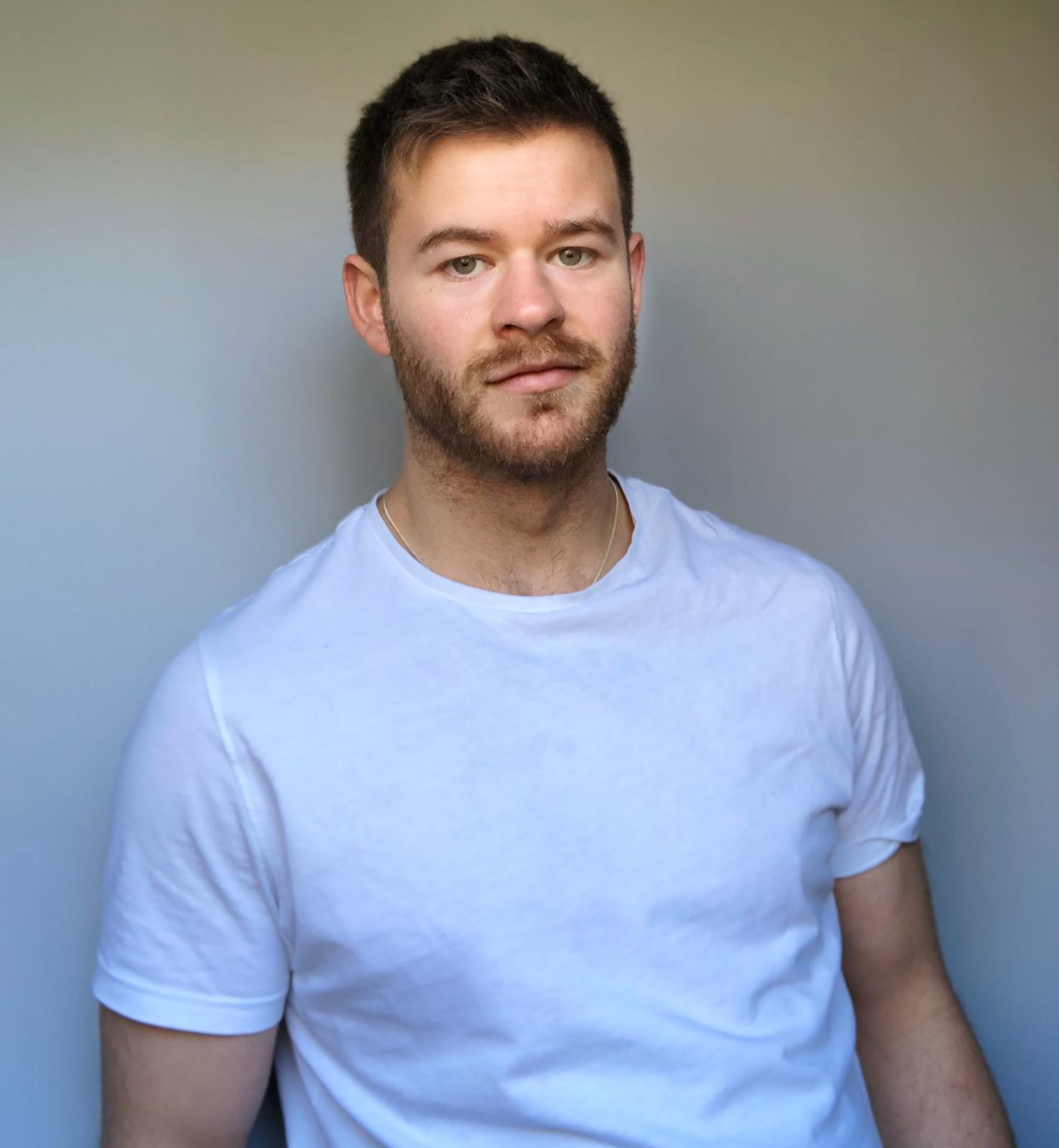 Roo Primrose is a producer songwriter based in Bristol. Graduating from Bath Spa in 2017, Robert is best known for his work as part of Swimming Girls, through which he has had significant airplay including Radio X, Amazing Radio, Elton John's Beats 1 Rocket Hour show, and BBC Radio 1, which listed Swimming Girls’ Tastes Like Money as a Radio 1 Introducing Track Of The Week. Primrose has also played Glastonbury's John Peel Stage in his own right. 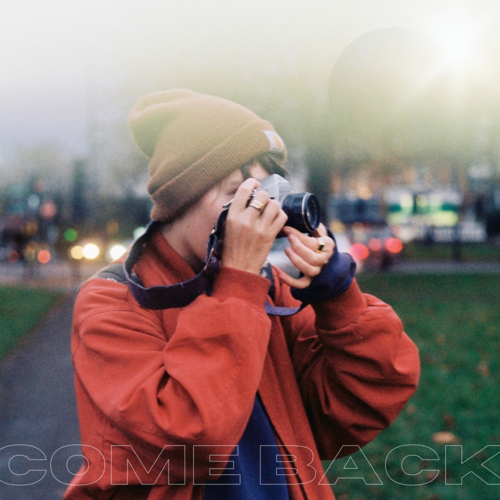 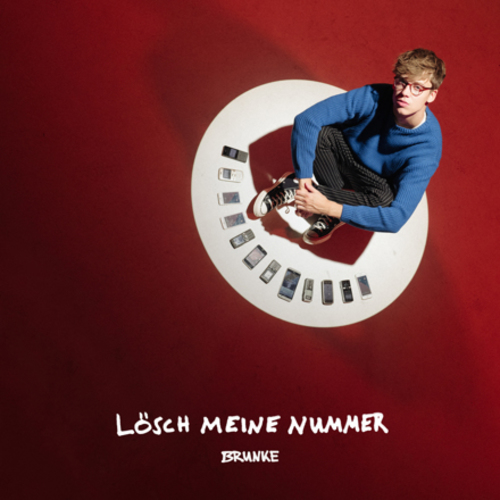 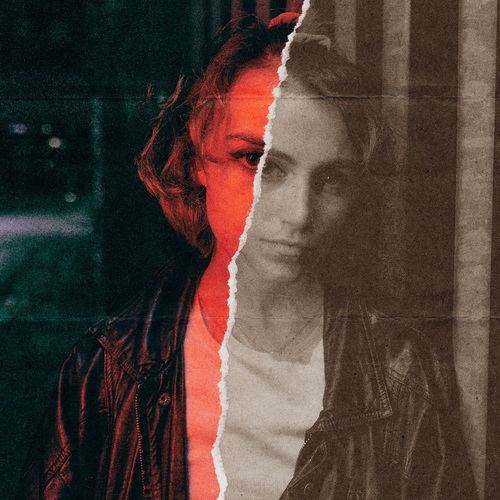 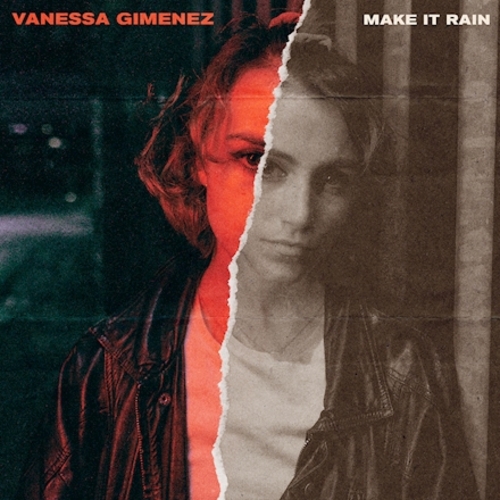 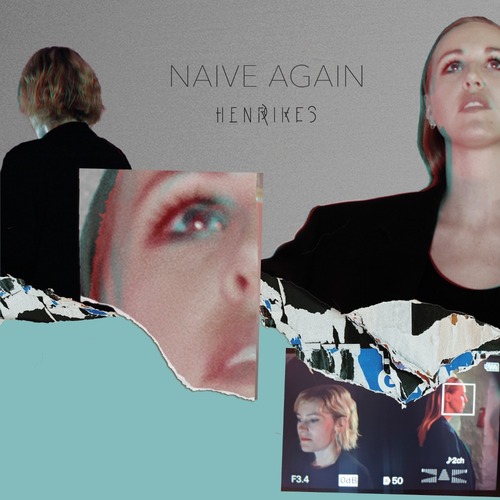 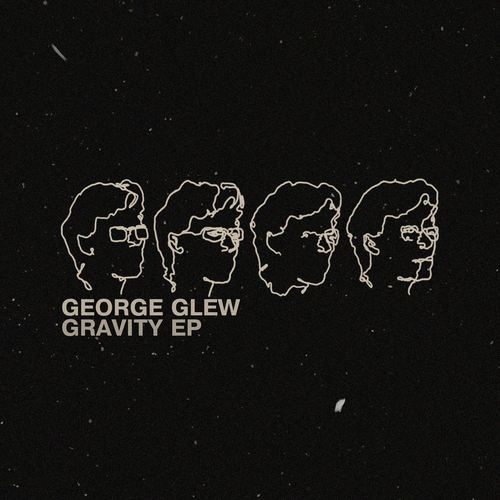 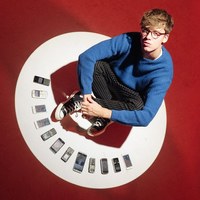 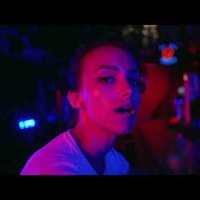 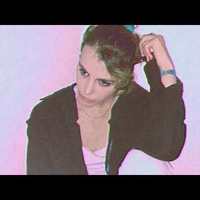 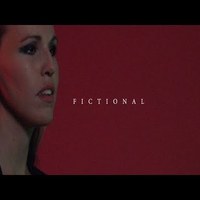 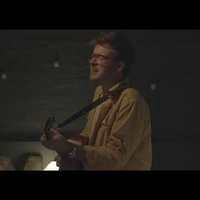 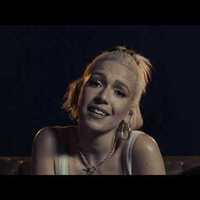