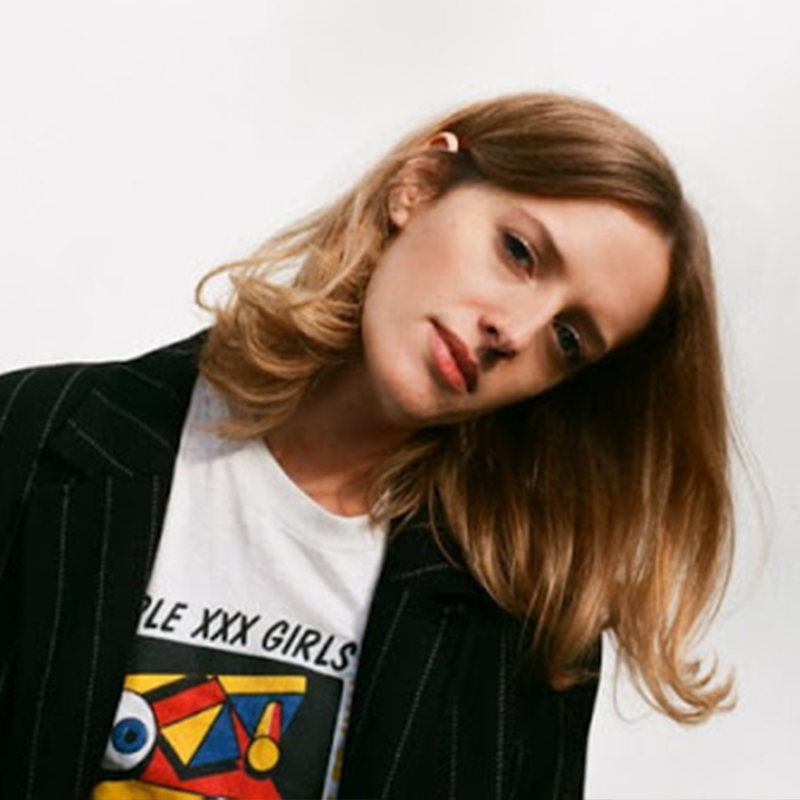 She has received a number of prestigious awards, including Best Composer at Underwire Film Festival and winner of Best Sound Designer at Off West End Theatre Awards, and has been performed across Europe, the USA and the UK in London’s Royal Albert Hall, The Barbican and the Queen’s Hall, Edinburgh. For her work in theatre, Isobel has written original music for productions in the West End to New York, in addition to the Royal Shakespeare Company, The Royal National Theatre, The Old Vic, Royal Exchange Theatre, The Young Vic and many more.

As a performer, Isobel has played concerts in venues across London, including the St James Theatre and Union Chapel. In 2016, Isobel’s music appeared on albums alongside composers, Olafur Arnalds and Johann Johansson.

Isobel graduated with a First Class degree in Music from Edinburgh University and then received a Masters with Distinction from King’s College London. She was subsequently awarded a scholarship to the Royal Academy of Music, where she received her diploma.