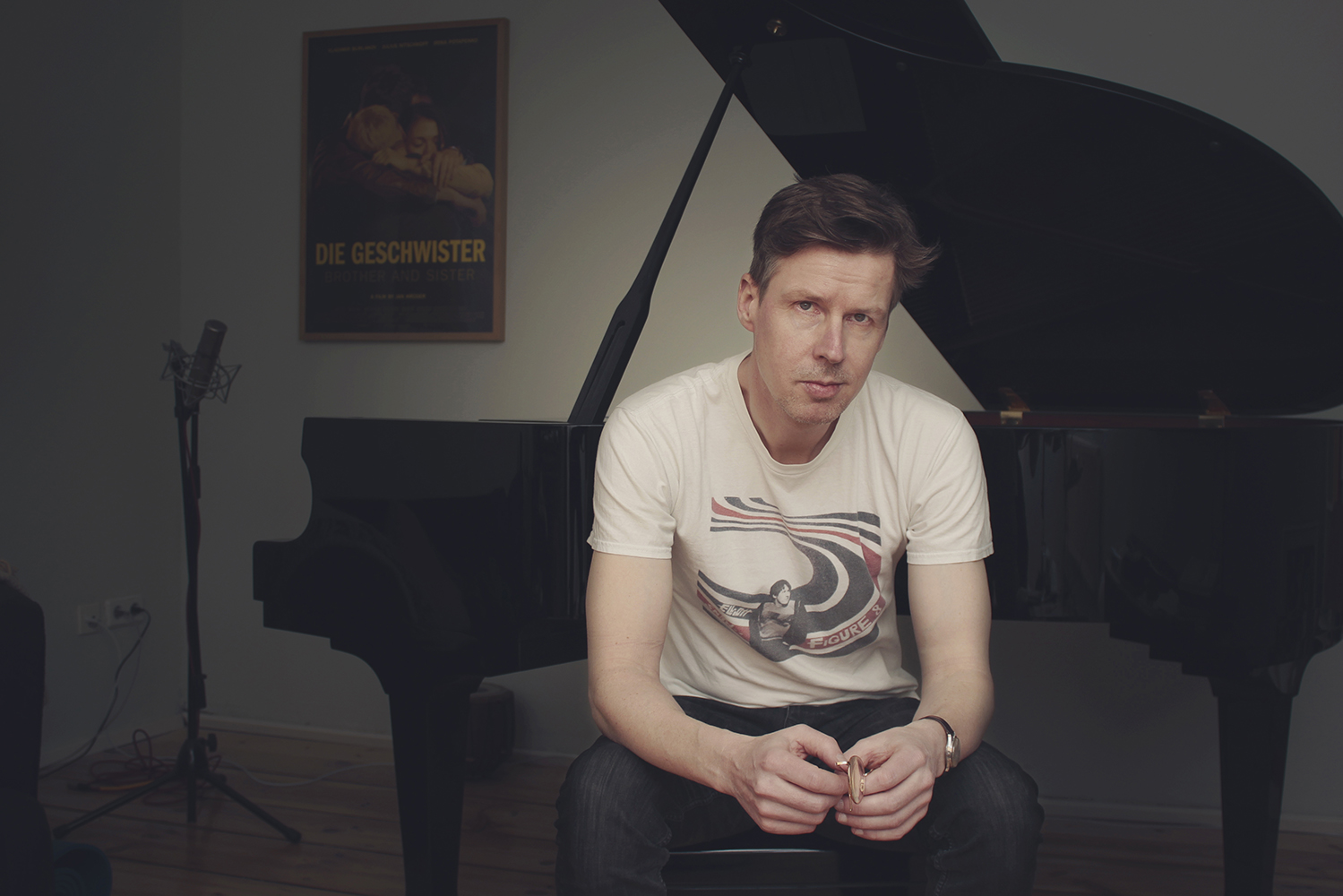 Birger graduated from the National Film & Television School in 2006, with an MA ( Distinction ) in Composing for Film & Television. Before coming to the UK, he studied music at Freiburg’s Staatliche Hochschule für Musik in his native Germany. Birger was also selected from over 300 applicants, as one of only twelve participants of the highly regarded ASCAP Film Scoring Workshop, held in Los Angeles in July 2007.