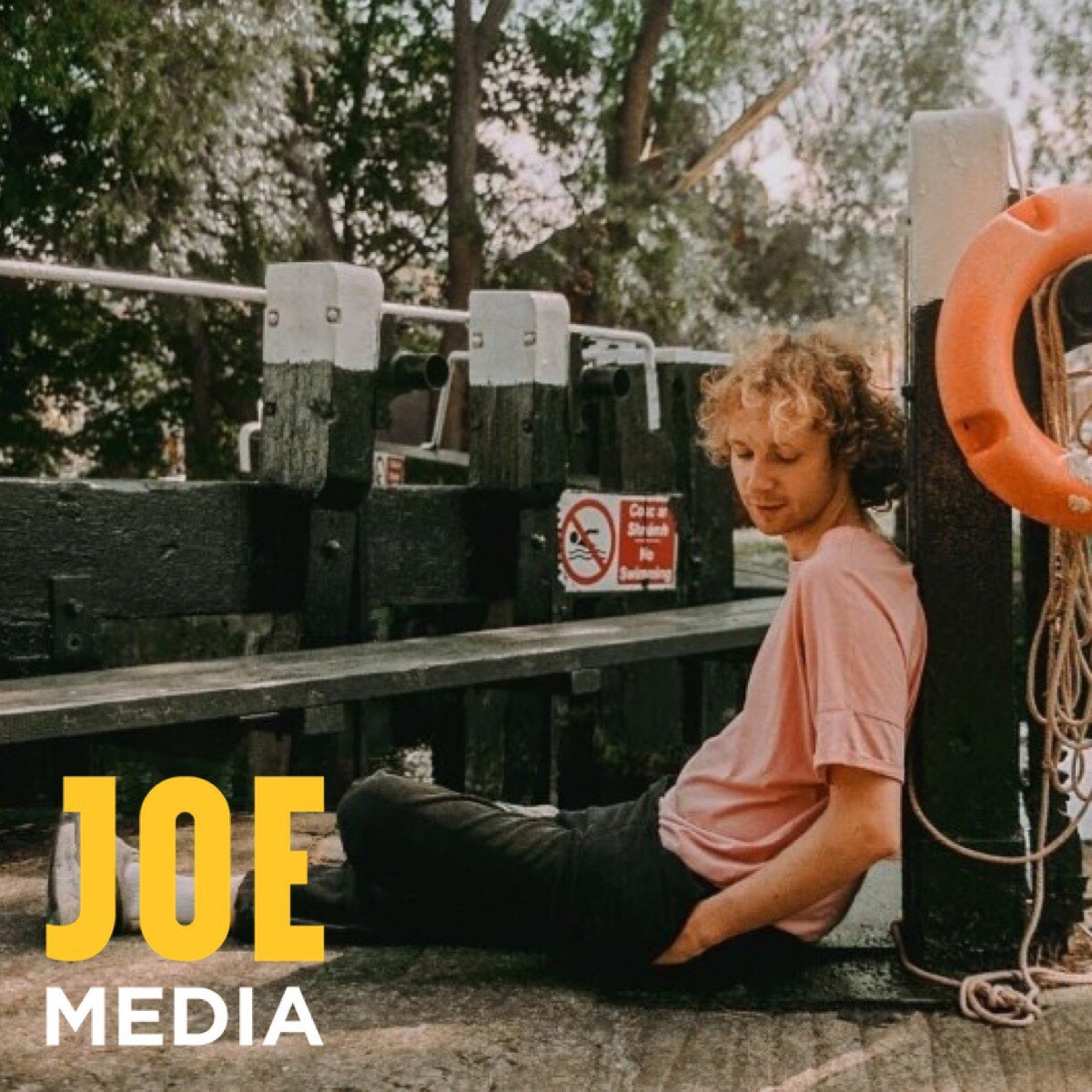 "I started writing this song when I was 17 and afraid of becoming a 'hopeless twenty-something'," notes Daniel McIntyre, who makes music and performs under the name of lullahush.

A relatable sentiment, one that does indeed resonate the older you get.

Also known for his role in rising art-pop project Æ MAK, McIntyre has many strings to his bow. He earned a place in the Red Bull Music Academy in Berlin last year, and has also worked with the likes of Bad Bones and Elkin in recent times.

A very busy boy indeed, then. And yet there's time for his own lullahush endeavours.

As outlined above, 'Elysium' deals with all-too-human anxiety, and it does so via the medium of winsome, searching, ultimately hopeful electronica.