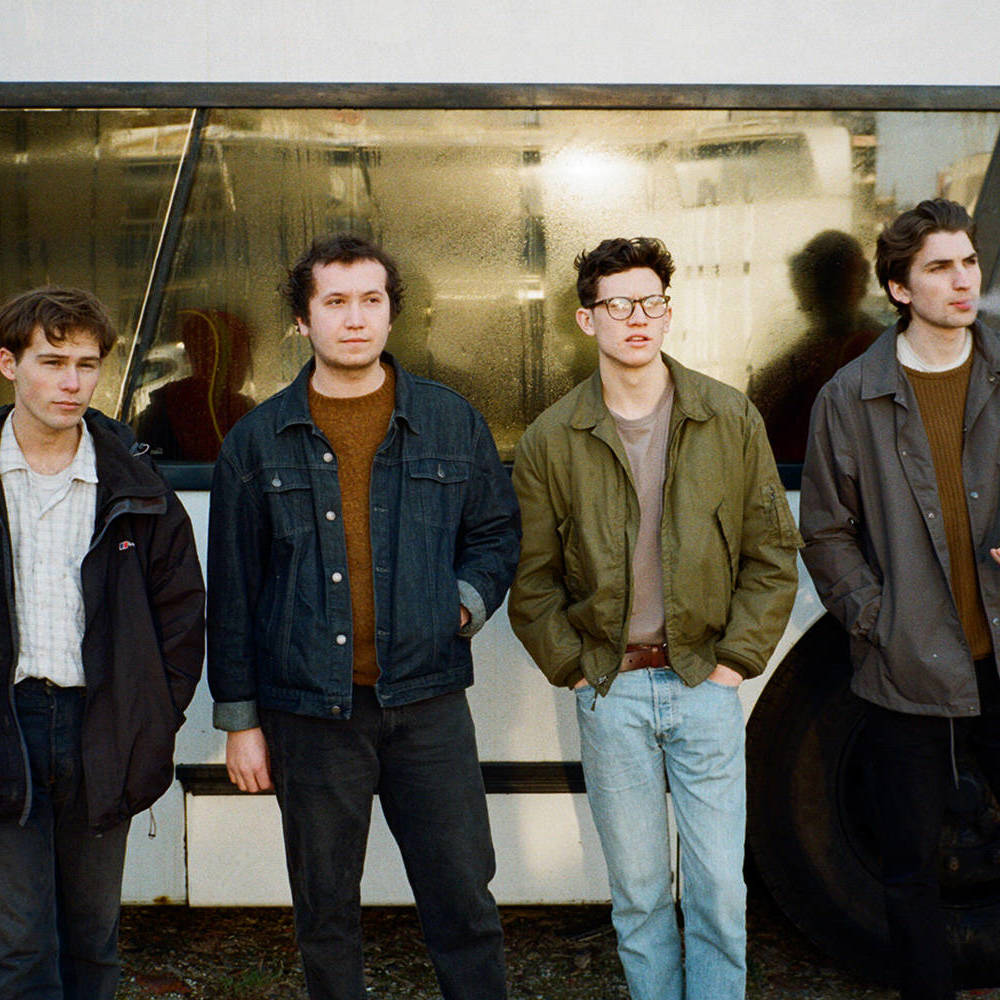 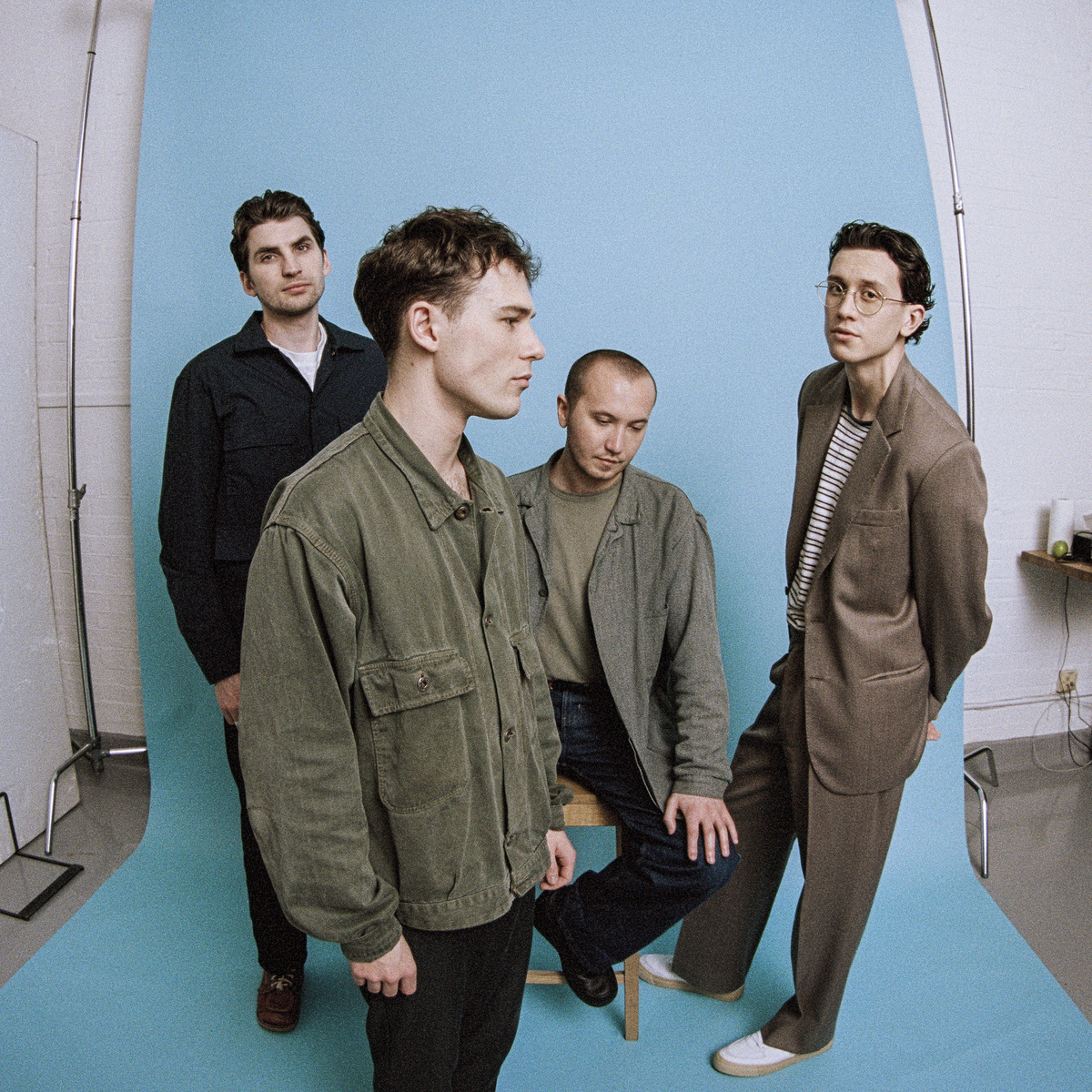 The Magic Gang recently shared a re-worked version of older song ‘Alright’ as their new single, following the release of ‘Your Love’ earlier this year.

Now the tune’s got a fresh new video, and if you’ve ever had a bit of an awkward experience meeting the in-laws before, then you’ll probably recognise some of what happens here. Don’t worry though, it all turns out pretty good for the young couple in the end.

Keep your eyes peeled too: not only do the band themselves make a cameo appearance, but the clip is also peppered with dozens of continuity errors. Potentially fun party game idea: see how many you can spot and then check them all off with the handy list that appears at the end of the video....