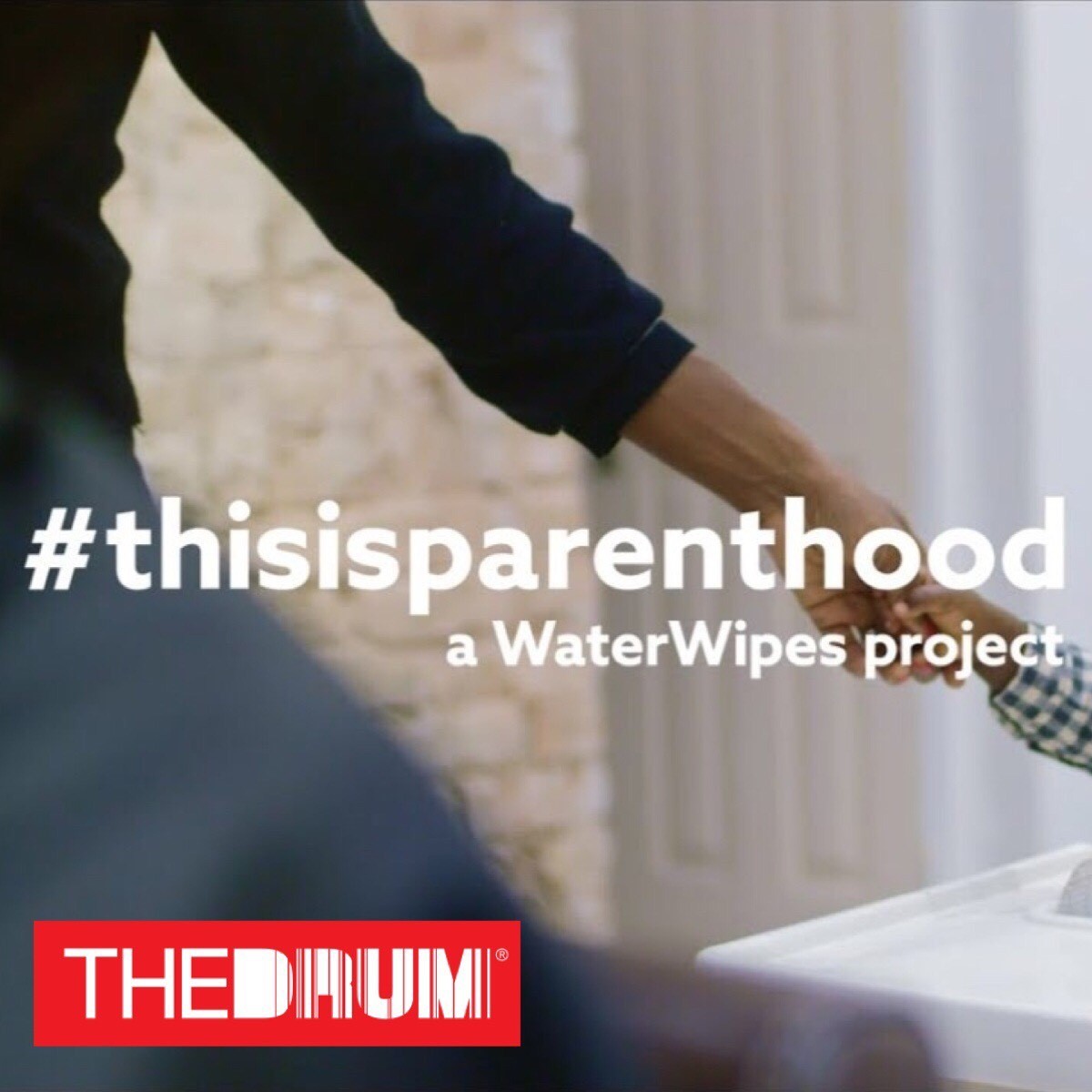 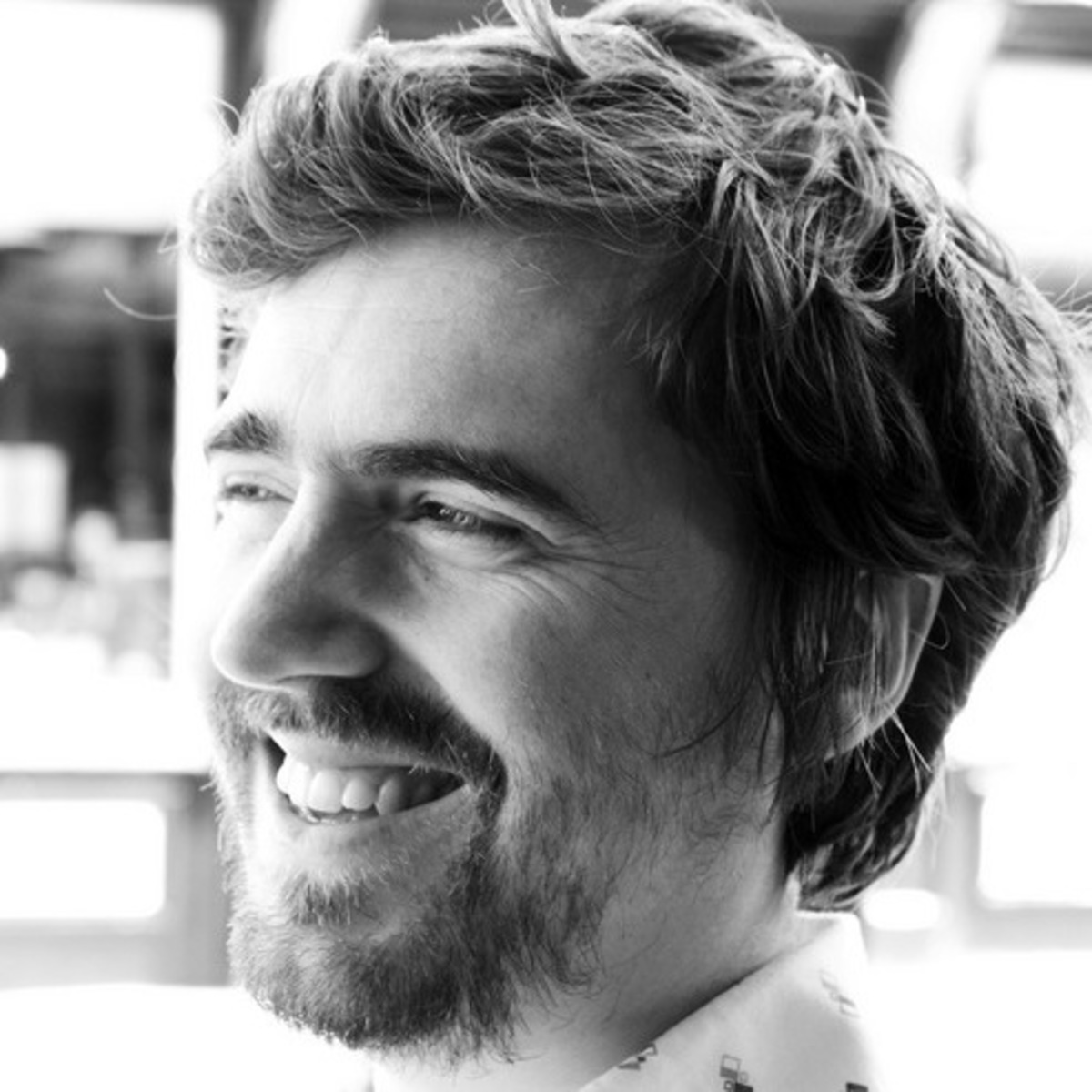 Baby wipes brand WaterWipes wants to spark a global conversation on the realities of parenting with #ThisisParenthood, a global campaign documenting the joys and tribulations of having children.

Devised by The Brooklyn Brothers, the ambitious project seeks to break taboos by providing a platform for people to speak openly and honestly about their own parenting experiences.

Sparked by an international study of 13,000 parents, which found half felt they were failing in their responsibilities after just one year, the campaign spans a 16-minute documentary, 13 short films and 36 Instagram Story films produced by Bafta-nominated director Lucy Cohen.

Together these films chart the highs and lows of the first few weeks after childbirth to dispel popular misconceptions surrounding the ‘perfect parent, perfect baby’.

Cohen said: “As a new parent, this project really resonated with me. It can feel as though there are a whole host of expectations from the outside world as well as the pressure a new parent inevitably puts on themselves to get it right first time. It was a privilege to work with such inspiring parents across the world and I am grateful to all of those who willingly shared their reality. I hope the conversation extends far beyond the films themselves.”

The campaign will be supported by prominent out of home spots around UK rail hubs and a ‘feature piece’ in Times Square to help channel activity toward the #ThisisParenthood online hub.

WaterWipes handed its integrated account to The Brooklyn Brothers in March last year.

Nialler 9 - Lullahush’s ‘If Spring Had A Spare Room, I’d Rent It with You’ is pure bliss