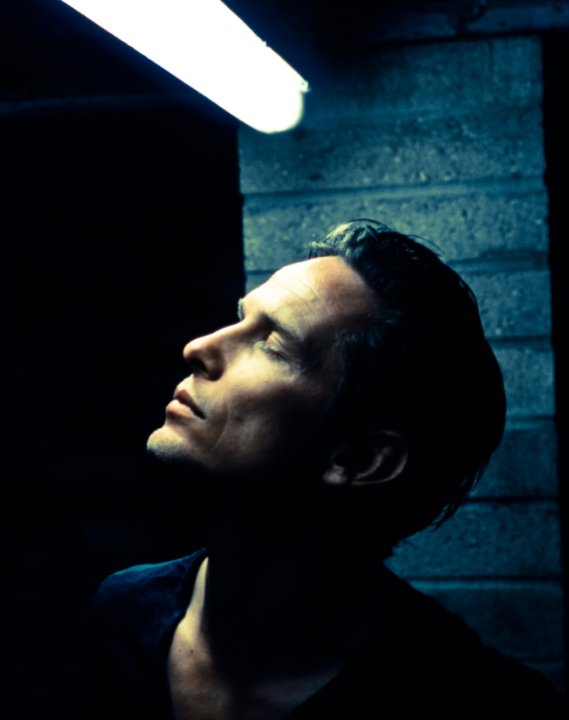 
Jonathan has been a professional actor for over 25 years. His career has mainly been in television playing series leads in Heartbeat, In The Club, Mersey beat and Casualty having appeared in multiple series of each. More recently he can be seen in Irvine Welsh’s Crime and Pandora for CW America. Theatre credits include Che Walker’s critically acclaimed ‘Frontline’ at The Globe Theatre and the West End version of Sleuth.

Jonathan composed and performed the title music for the TV series Merseybeat (BBC1). He has also composed commissioned pieces for documentaries such as BBC1’s Living Without A Memory, Eliminate the Yahoo (BBC4) and Batwomen of Panama (Fitz Productions US) and soundtracks for numerous short films including Fellow Creatures, Salvage, To The Sea Again, The Other Side Of My Sleep, Charlie and Le Petit Mort. 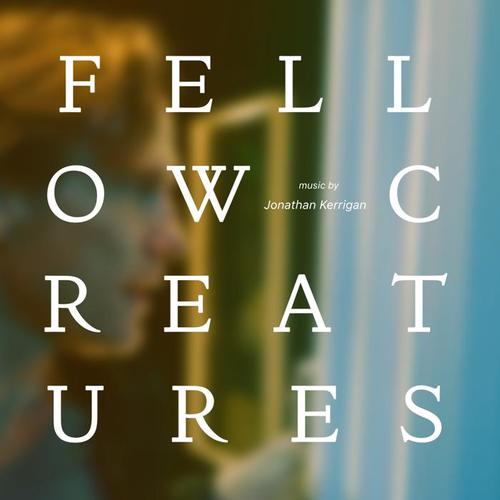 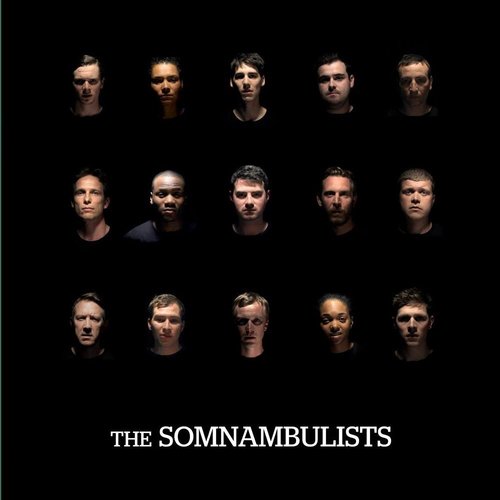