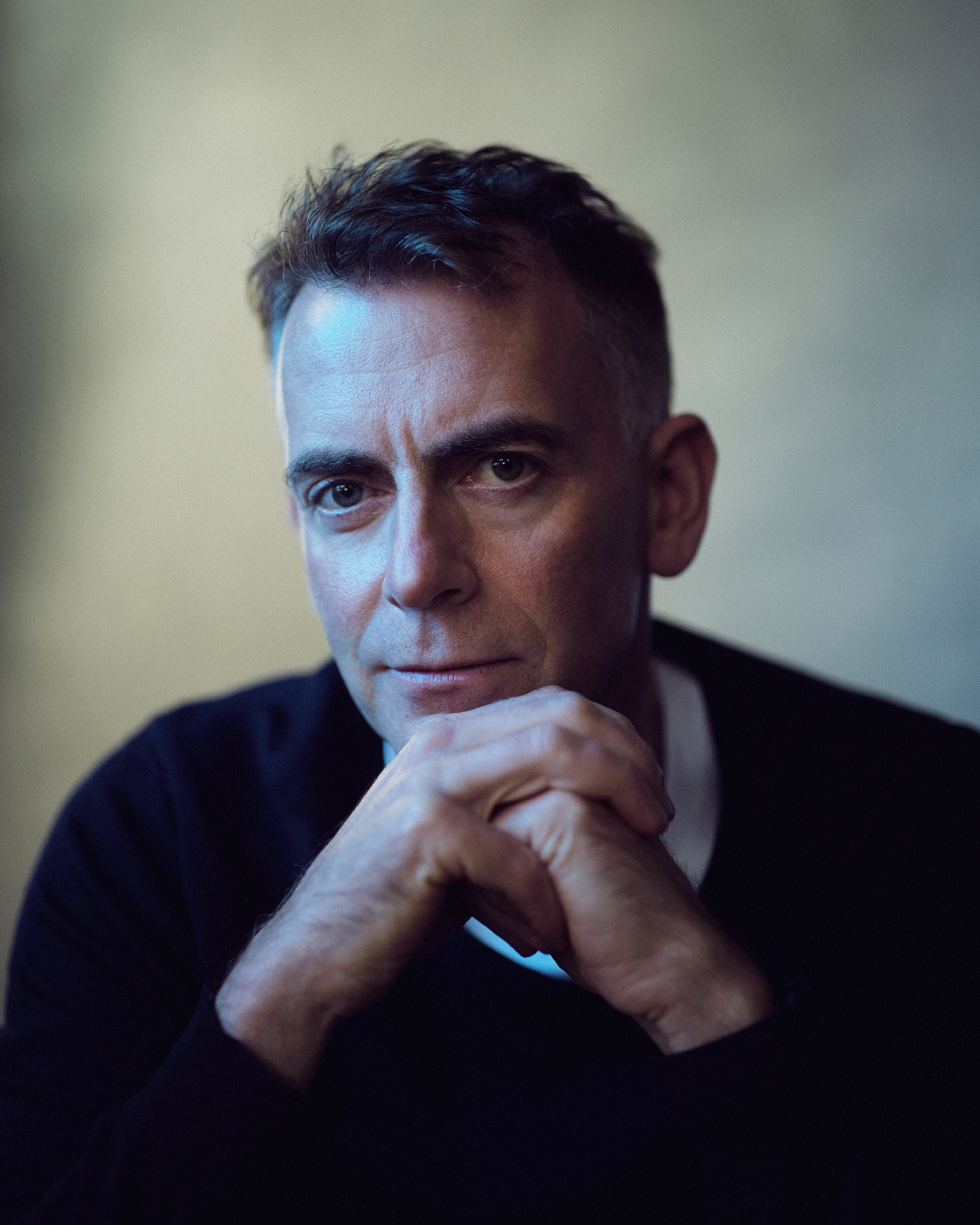 Sheridan has scored some of UK television’s most prestigious drama series including Silent Witness, Spooks, DCI Banks and Sea of Souls.

Recently he composed the dramatic soundtrack for the new 13-part MeerKat Manor: Rise of the Dynasty for AMC+ and BBC America, bringing something unexpected to the wildlife genre with a bold new soundworld, more often associated with drama than documentary.

Sheridan’s documentary work is also highly memorable for works such as the BAFTA winner Wounded (BBC), the lavish natural history series Atlas 4D and Stephen Hawking’s Universe, (Discovery), as well as Wonders of the Universe (BBC) and most recently his edgy visceral score for Narco Wars (National Geographic).

His 2021 esteemed EMMY award for his work on the film The Last Artifact was for Montana PBS which he dedicated to all the incredibly talented musicians who bring his music to life.

A BAFTA nominated TV and Film music composer, Sheridan also has wide experience working in advertising, having written music to accompany global campaigns for major clients including Coca-Cola, LG, Nissan and has also worked as a remixer and orchestral arranger for pop artists such as Erykah Badu, Blur and Robert Plant.

Sheridan is also an artist and songwriter through his pseudonym IN-IS and released his second album 2068 in 2020, which draws upon his wide range of musical experiences, from orchestral and electronic to folk-influenced global music. Seven Days, his first IN-IS album was released in 2016. 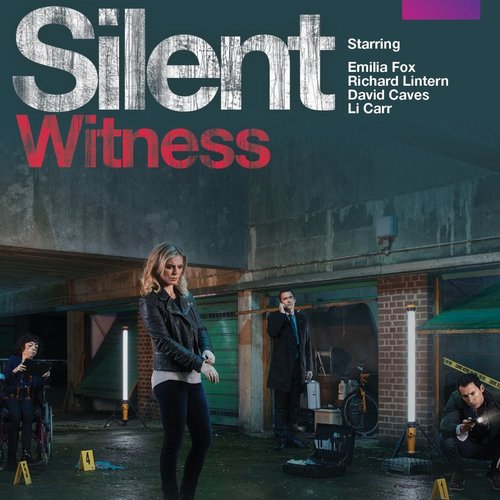 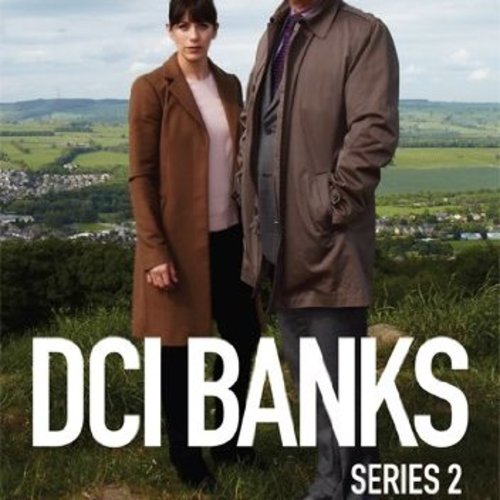 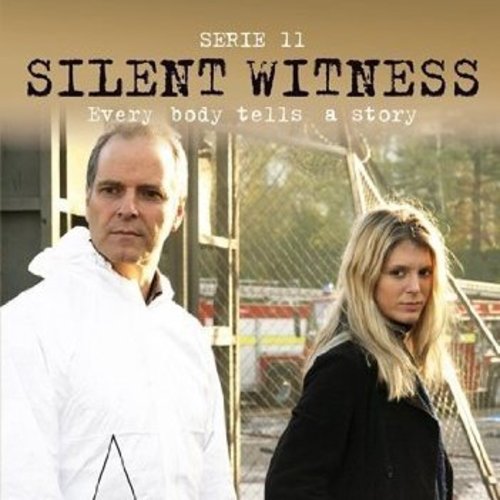 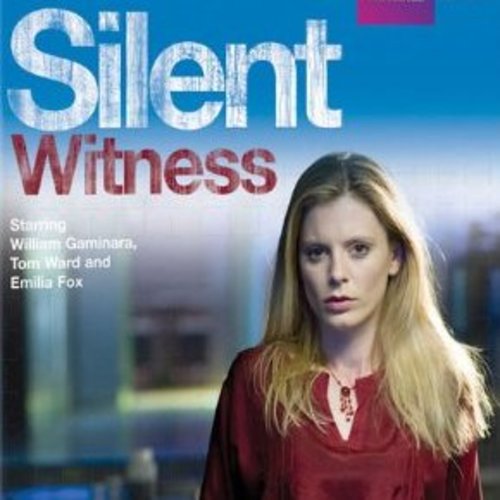 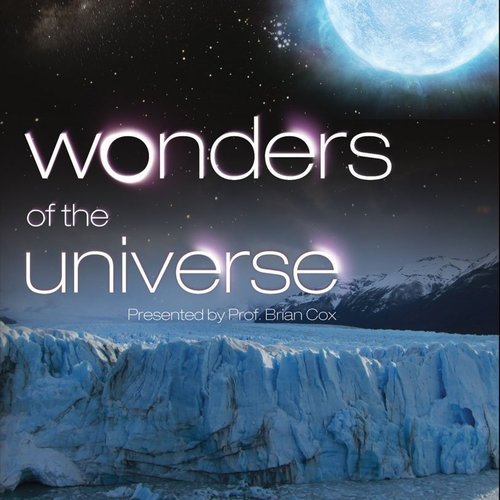 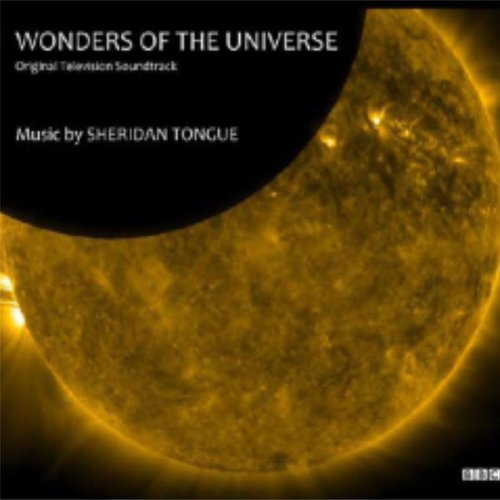 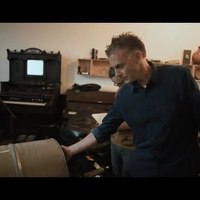 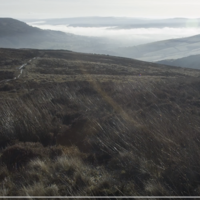